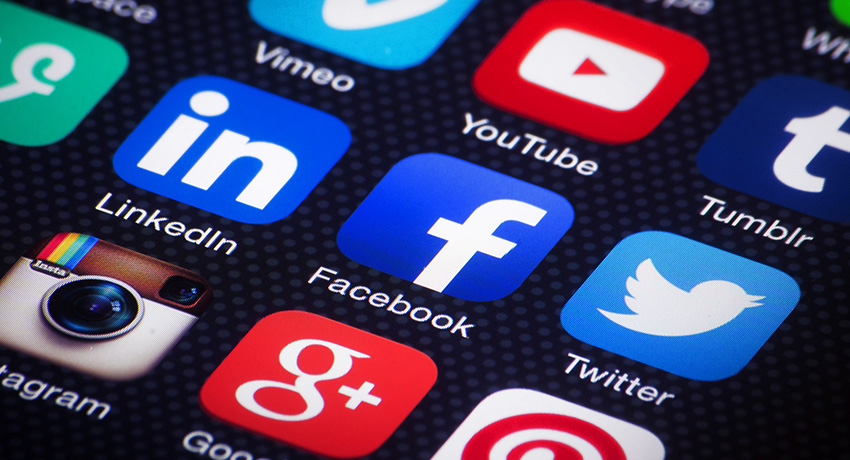 The Media Foundation for West Africa (MFWA) welcomes the release of blogger Mohamed Ali Ould Abdel Aziz and journalists Abdou Ould Tajeddine and Cheikh Ould Mami from detention and calls on the Mauritanian authorities to drop all charges against them.

The three were arrested between January 22 and 26, 2020 for producing and broadcasting a video criticising President Mohamed Cheikh El Ghazouani and his government.

Blogger, Mohamed Ali Abdel Aziz, was arrested by the police after he published the video on social media. He was detained at the state service security headquarters, in Nouakchott, the capital town of Mauritania. Following his arrest, the Ministry of Security in Mauritania issued a statement, accusing the blogger of cyber offences.

“[Mohamed Ali Adbedl Aiz] is indicted for using a computer programme to produce and disseminate recordings containing insults and appeals to racism and hatred in clear contradiction of our social values, the teachings of our holy religion and the laws in force in the country,” read the statement.

On January 22, the security forces traced and arrested Abdou Ould Tajeddine, a cameraman and video producer working for the privately-owned Sahel TV. On January 26, 2020, a freelance journalist, Cheikh Ould Mami, was also arrested in connection with the production and publication of the critical video.

Aziz, Tajeddine and Mami were kept in detention until their release on January 27, 2020. A government statement did not indicate the conditions of their release or the status of their cases.

The MFWA welcomes the release of the Abdel Azziz, Tajeddine and Mami and condemn their arrest. We find the arrest of the journalists an attempt to intimidate and discourage criticism of the regime. We urge the Mauritanian authorities to drop all charges against the three men and to cease all acts of harassment against them.