MFWA Petitions Nigeria IGP Over Killing of Four Journalists in 2017 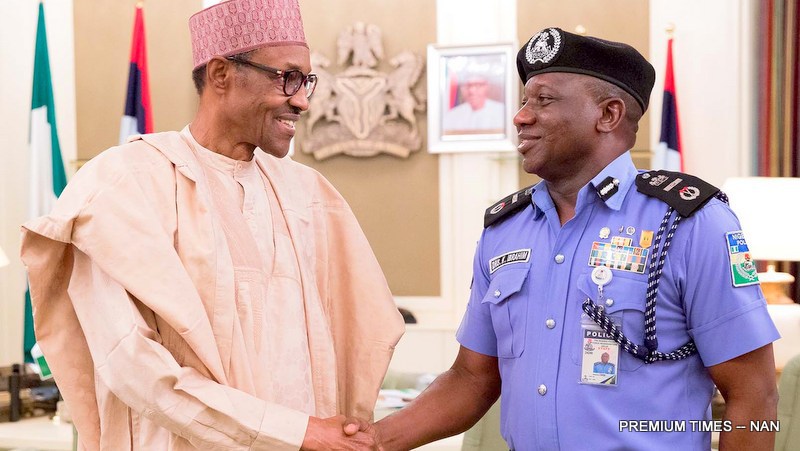 The Media Foundation for West Africa (MFWA) has petitioned the Inspector General of Police of Nigeria over the killing of four journalists in separate incidents that occurred in that country in 2017.

The petition dated March 8, 2018, and sent by courier and email, asked the IGP, Ibrahim Kpotun Idris, to ensure the arrest and prosecution of the killers, as impunity for these crimes have the potential to put fear and induce widespread self-censorship among journalists in Nigeria.

The MFWA said given the potential of the killings to cause panic among journalists, it is important for the motives of the killers to be established.

“While the motives for these murders are not yet known, only proper and effective investigations can establish whether the victims were killed because of their work, hence the need to unravel these assassinations,” the MFWA said.

The MFWA urged the IGP to intensify investigations into the killing and update the people of Nigeria and the media fraternity in West Africa about the status of the cases by end of the first trimester of the year.