MFWA Congratulates Mahama, Others on UN Appointment for SDGs 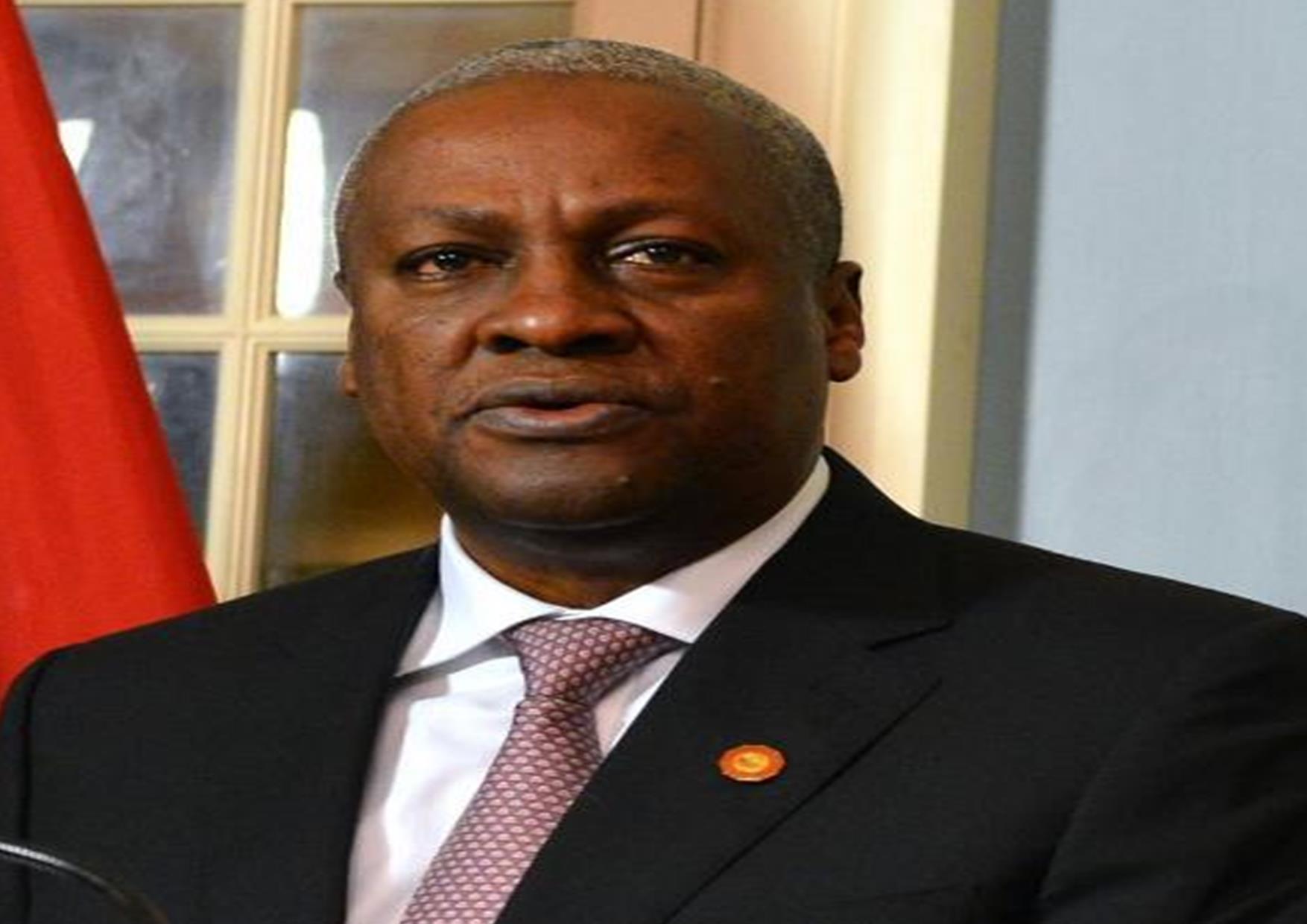 The Media Foundation for West Africa congratulates His Excellency President John Dramani Mahama on his appointment by the UN General-Secretary as Co-Chair for a group of eminent advocates for the Sustainable Development Goals (SDGs).

The 16-member group will support the UN Secretary-General in advocating for effective implementation of the SDGs and achievement of the goals by 2030.

The MFWA also extends its congratulations to the other appointed African members of the group, including Mrs. Graça Machel, President for the Foundation of Community Development and the UNESCO National Commission in Mozambique; Ms. Leymah Gbowee, Director for the Gbowee Peace Foundation; and Ms. Alaa Murabit, Founder of the Voice of Libyan Women.

It is our hope that President Mahama and his African colleagues will use their experience and influence to promote the successful implementation of SDGs on the continent.

In light of this honorable appointment the MFWA also urges President Mahama and Ms. Leymah Gbowee to champion inclusive development planning processes in Ghana and effective implementation of the SDGs in West Africa.

The SDG are the new universal development goals by the 193 UN member states. They build on the Millennium Development Goals (MDGs) and consist of 17 goals with attaining 169 targets with the overarching goal to eradicate extreme poverty and ensure that no one is left behind.