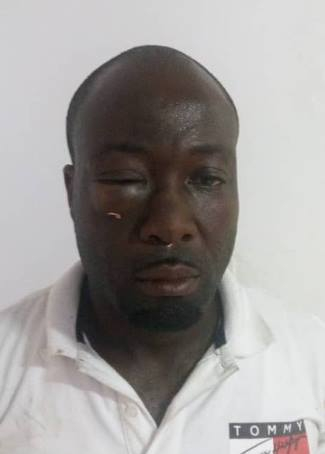 The Media Foundation for West Africa (MFWA) condemns the ruthless attack on Reynold Dadzie, a cameraman of Accra-based GHOne TV, and calls on the Ashanti Regional Police Command to ensure that the perpetrators of this act are made to face the full rigours of the law.

On July 19, 2018, Reynold Dadzie was severely assaulted when he was filming a violent demonstration by the youth in Asawase, a suburb of Kumasi, a city in the Ashanti Region of Ghana, who were protesting the killing of some men police officers suspected to be armed robbers.

The demonstrators who where destroying properties during their protest noticed Dadzie was filming their violent act. They pounced on him and beat him severely, leaving him unconscious. The violent demonstrators also damaged his camera.

Dadzie was later taken to a nearby clinic before being referred to another hospital where he was admitted.

It is distasteful for protesters seeking to send a message to the authorities to attack the very media that is expected to disseminate their message. We call on the police to investigate the assault and arrest the perpetrators.