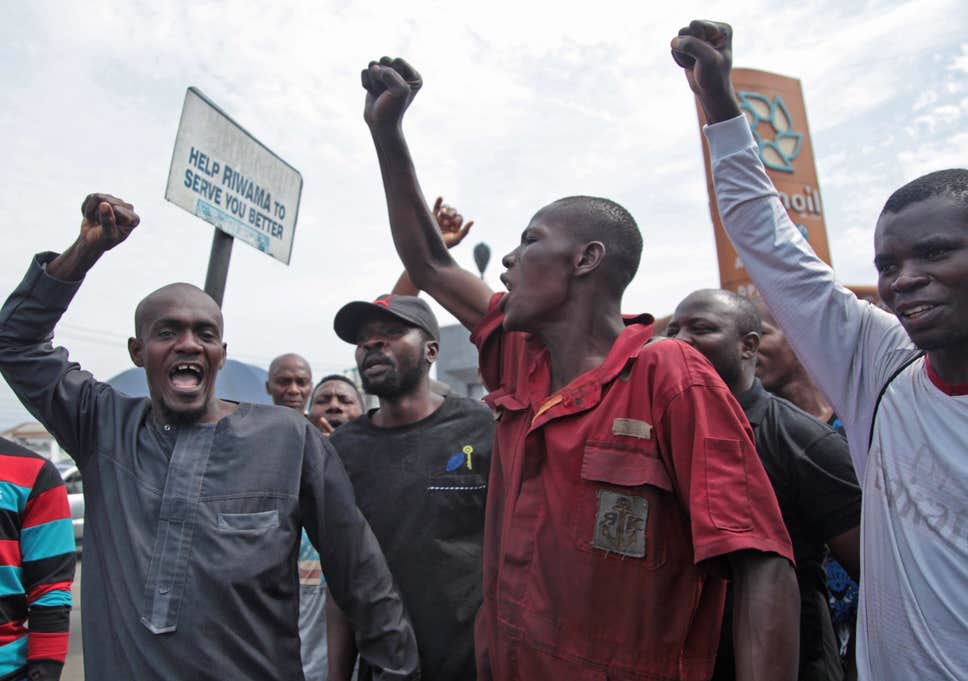 The Media Foundation for West Africa (MFWA) is concerned about the series of press freedom violations recorded during recent State Governors’ elections in some parts of Nigeria.

Reports from MFWA’s partners and sources in Nigeria said at least six journalists were physically attacked and two were threatened in the course of their coverage of the state governors elections in Kogi and Bayelsa States as well as the senatorial rerun in Kogi West on November 16, 2019.

A group of thugs threw stones at Tobi Kusimo and David Bello from Splash FM radio station when the journalists tried to interview a polling officer at Aiyetoro Gbede, a town in Kogi state.

Another mob attack on journalists was recorded at Anyigba, also in Kogi State. Sam Egwu, a journalist with the privately-owned The Nation newspaper and Sunday Amachi, a reporter with the government-owned Kogi State Radio, were met with a hail of stones as they arrived at a polling station. The mob, whose motive remains unknown, surrounded their vehicle and pelted it with stones.

At another polling station in Dekina, Bayelsa State, some journalists of African Independent Television covering the elections were attacked by thugs.

Apart from these incidents of physical assaults, three journalists who were covering the elections at various places were threatened.

In the first case of threat, also recorded in Kogi State, police officers threatened and forced a reporter The Cable online newspaper, Chinedu Asadu, to flee a polling station. The police accosted Asadu, while he was filming a politician giving money to a group of women who were in a queue to vote. They seized the journalist’s phone and accusedhim of attempting to discredit the elections in the State by reporting that the process has been marred by vote buying. Asadu fled when his phone was returned to him amidst curses and threats from the police.

In another incident, four unidentified individuals wielding canes and bottles intercepted Adejumor Kabir, a reporter with the Premium Times newspaper and ordered him to turn back. The thugs threatened to assault Kabir if he continued with his trip to the head office of Independent National Electoral Commission in Bayelsa State to cover events there. The journalist was therefore forced to abandon his mission of going to report on the collation of the election results.

Another journalist, Lolafunke Ogunbolu, who works with the privately-owned Africa Independent Television broadcaster, reported that a group of armed men threatened to beat her after they saw her filming their assault on a woman at a polling station in Aiyetoro Gbede in Kogi State.

In Opolo, also in Bayelsa State youths suspected to be loyal to one of the two major political parties brandished weapons openly, scaring voters away. Some journalists and election observers also fled when the armed youths charged at to them.

The MFWA condemns these brazen attacks on press freedom and demand prompt investigations into the incidents together with other violent acts that created an atmosphere of insecurity around the elections.

We welcome the announcement by the Police Force Public Relations Officer, Frank Mba, that 20 suspects were arrested in Kogi State over electoral offences. We urge the authorities in Bayelsa to also track down and punish the perpetrators of violence and intimidation against voters and the media during the November 16 elections.