MFWA condemns MP’s call for journalist to be attacked 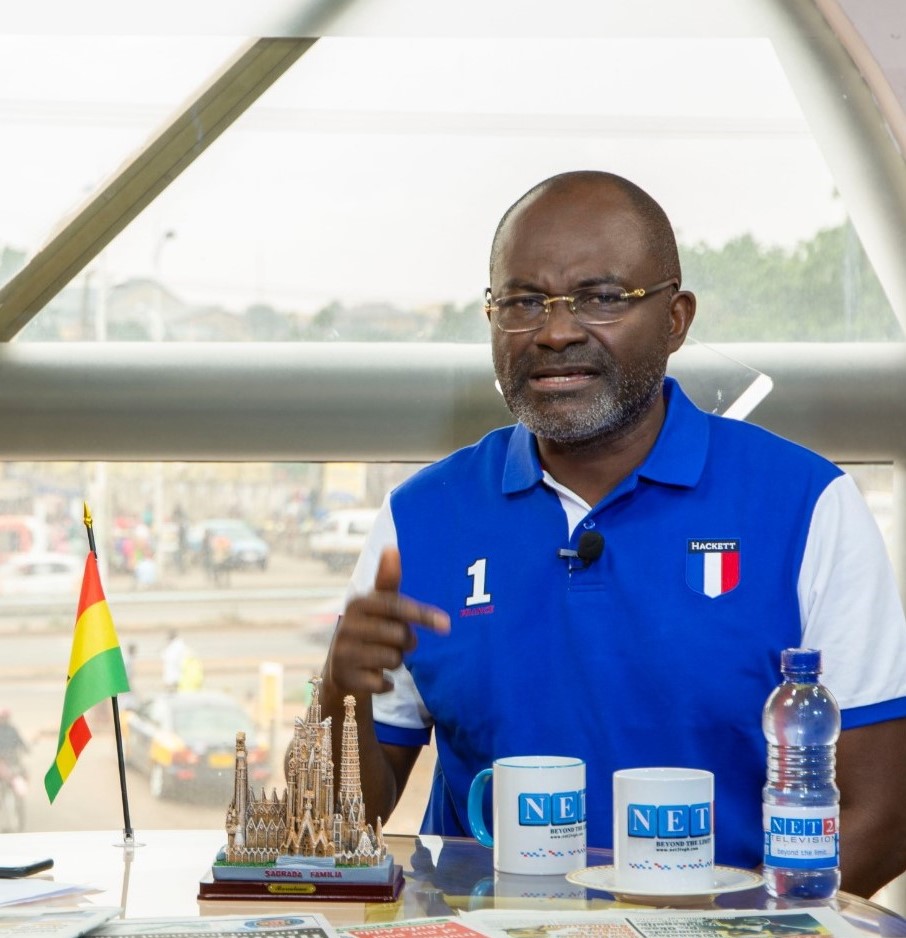 The Media Foundation for West Africa (MFWA) is appalled at the verbal attacks on Luv FM’s Erastus Asare Donkor by the Member of Parliament for Assin Central, Kennedy Agyapong,  and his call for the journalist to be beaten.

We find the MP’s comments inflammatory and reckless, liable to put the life of the reporter of the Kumasi-based radio station in danger. It is therefore a frontal attack on press freedom.

The Journalist had reported on the killing of the critical social media activist Mohammed Ibrahim Anyass, popularly called Kaaka, at Ejura in the Ashanti Region of Ghana and a subsequent protest by the youth of the town in which two people were shot dead by security forces. The reporter was later invited by a Committee set up by the government to probe the incidents.

Commenting on Asare Donkor’s reports and subsequent submissions before the Committee, the Member of Parliament, who also chairs the Parliamentary Select-Committee on Defense and Interior, subjected the journalist to vitriolic abuse and called for him to be beaten.

“That boy should be beaten seriously. He is so annoying. For the foolish submissions he made before the Committee, we have to beat the hell out of him. If I were the President, I would have ordered this boy to be whipped”, the lawmaker said in an interview on July 9, 2021, on Net2 TV, which he owns. The MP also attacked Joy FM, the sister station of Luv FM and the Ghanaian media in general.

The journalist has told the MFWA that following Kennedy Agyapong’s attack on him and the call for him to be beaten, he does not feel safe. He said he has been asked by the Management of the Multimedia Group Limited (MGL), operators of Luv FM, to stay off work and keep a low profile. The Management of the MGL has meanwhile lodged a formal complaint with Ashanti Regional Police Command over the threats against their reporter.

“Sir, you may recall that some time in the recent past, Honourable Agyapong issued similar threats against Ahmed Hussein-Suale, who at the time had undertaken some journalistic works; Ahmed Hussein-Suale was later horribly killed,” the MGL said in their letter to the police which copied several important institutions including Parliament, the Presidency and the Manhyia Palace.

The MFWA is deeply concerned about the MP’s hostility towards Erastus Asare Donkor and his open call for the journalist to be beaten. This concern is born out of Kennedy Agyapong’s previous attacks on Ahmed Suale before the investigative journalist was murdered in Accra on January 16, 2019. The MP had published a picture of the undercover journalist and urged his supporters to attack him wherever they found him.

Against this background, we find Kennedy Agyapong’s attack on Erastus Asare Donkor reckless and highly disappointing, especially from an MP and at this time when the country is still mourning the killing of Ibrahim Mohammed Kaaka and the two protesters.

Security officers have been involved in too many operations involving civilians that have been fraught with several security breaches and ended in mayhem, thus threatening to undermine public confidence in the security service. As the Chair of the Parliamentary Select-Committee on Defense and Interior, we expected Kennedy Agyapong to show some concern about this sad trend. We, therefore, find it scandalous that he has chosen to make the media the target of his undignified tantrums.

The work of the three-month Committee sitting at Ejura is, among others, to find out the perpetrators of the killing. It is therefore unfortunate, hasty and prejudicial for Kennedy Agyapong to accuse Erastus Asare Donkor in particular of causing the deaths.

The MFWA condemns the attack on the journalist and the attempt to incite the public against him.  We call on the Police to take note of the dangerous pronouncements and the threat that it portends for the journalist’s life. We urge the government to call Kennedy Agyapong to order and to take steps to offer Erastus Asare Donkor the needed protection.

We also commend the management of MGL for bringing the matter to the attention of the police and other relevant institutions.