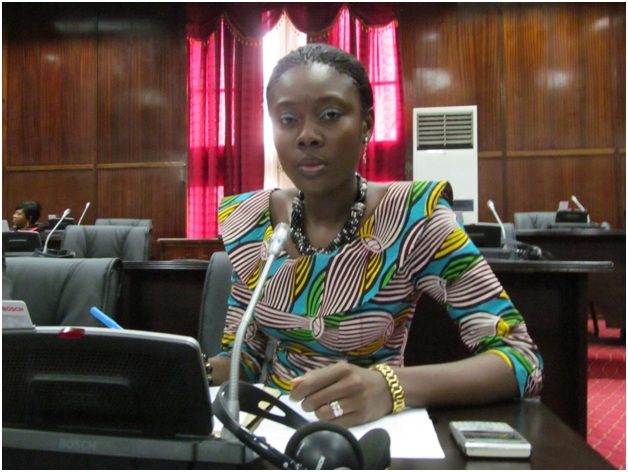 The Media Foundation for West Africa (MFWA) condemns the assault on Henry Karmo, a parliamentary correspondent of the FrontPage Africa newspaper in Liberia by a Member of Parliament.

Coalition for Democratic Change Representative (CDC) representative, Hon Munah Pelham-Youngblood of Montserrado County District, on February 9, 2018, verbally and physically assaulted Karmo in open plenary. The lawmaker accused the journalist of publishing a hostile story about her.

In the said story, Karmo had questioned why Hon Munah Pelham-Youngblood acted as a Protocol officer and a Member of Parliament at the same time during a recent  address of President George Weah at the Parliament.

The Centre for Media Studies and Peace-building (CEMESP), the MFWA’s partner organisation in Liberia, has denounced the attack, saying it has the potential to undermine President Weah’s commitment to the safety and protection of journalists.

A statement issued by CEMESP on February 16, 2018 noted that “This is the second wave of attack on journalists at the Capitol Building, the seat of the Liberian Legislature in recent times; the first being the flogging of two journalists upon the orders of Grand Bassa County Senator, Nyonblee Kangar-Lawrence a few days earlier.

In the earlier incident alluded to, Abraham Morris of the Inprofile Newspaper and Austine Kawa of Prime FM were assaulted by a policeman at the premises of the Liberian Senate.

The MFWA joins CEMESP to condemn the recent attacks on members of the Liberia Legislative Press Pool, (LEGISPOL).

We urge the parliamentary authorities and the police in Liberia to ensure that these incidents are investigated and the perpetrators punished.