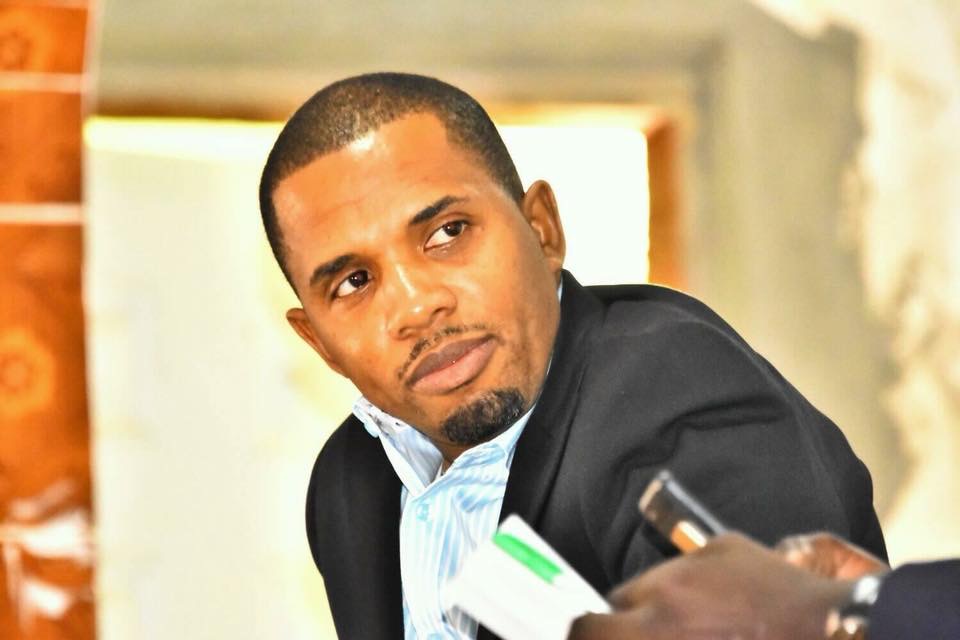 The Media Foundation for West Africa (MFWA) has learnt with shock the arrest and detention of Dr Ismaila Ceesay, a political science lecturer of the University of The Gambia.

On January 31, 2018, the Gambia Police Force “invited” Dr Ceesay for questioning. However, upon arrival at the Police headquarters, he was arrested, detained and charged with “incitement to violence.”

Dr. Ceesay’s arrest and detention is as a result of two publications by The Voice Newspaper in which he criticised President Adama Barrow government’s handling of security issues in the country. The first publication on January 23, 2018 quoted as Dr. Ceesay as saying President Barrow “lacked focus.”

Following the publication of January 23, article, Director of Press at the Presidency, Amie Bojang-Sissoho, is said to have called the editor of The Voice newspaper complaining about the headline of the story and also the content. She also asked the Gambia Press Union to regulate content of its members.

However the January 31 article drew a hasher reaction when Dr. Ceesay was invited by Police to be interrogated on his claim that, “ECOMIG (ECOWAS security forces), will not prevent long-term security risks if the President does not win the trust of the army.” Upon arrival, Dr. Ceesay was arrested, detained and charged.

The MFWA condemns the detention of Dr. Ismaila Ceesay and is surprised that such an incident has happened under the Barrow administration which rode to power on the promise of ensuring the protection of freedom of expression and human rights in The Gambia. We wish to remind President Adama Barrow of the immense contribution of the media and activists such as Dr. Ceesay in ensuring the end of 22 years of dictatorship in the country. We urge President Barrow to ensure that freedom of expression is protected, promoted and fulfilled in The Gambia.

We call on the Gambia Police Force to release Dr Ceesay unconditionally and drop all charges.

UPDATE: Dr Ceesay has been released and charges dropped.