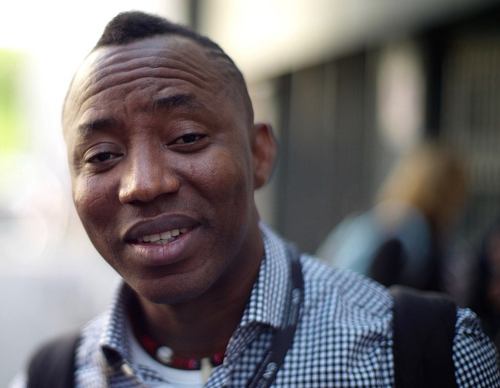 The Media Foundation for West Africa (MFWA) is concerned about the August 8, 2019, decision of a High Court in Nigeria authorising the Department of State Services (DSS) to keep journalist and political activist Omoloye Sowore in detention without charges for up to 45 days.

The detention period can be further extended after its expiration on September 21, should the DSS request for extension, the court said. Neither Sowore nor his defense lawyer was in the court for the hearing.

The court’s ruling followed an application by the DSS, whose agents arbitrarily abducted Sowore from his hotel room in the early hours of August 3, 2019. The abduction happened ahead of a series of anti-government demonstrations and protests called by the activist.

The mass protests dubbed “Days of Rage,” were set to begin on August 5, two days before the arrest of Sowore.

Justifying the detention, a government spokesman said that “Sowore had crossed the line; he threatened public safety.”

Section 35 5(b) Nigeria’s 1999 Constitution limits detention of suspects without trial to two days and allows the courts to authorise longer periods of detention only on reasonable grounds.

The MFWA believes that the DSS have not made a case to justify Sowore’s detention beyond the statutory 48 hours. Besides, the journalist and activist’s call for mass demonstrations against the government is not a crime, as the expression of dissent through demonstrations is guaranteed under Nigeria’s constitution and recognised worldwide a key element democracy. We therefore condemn the court’s decision and call for the release of Sowore.