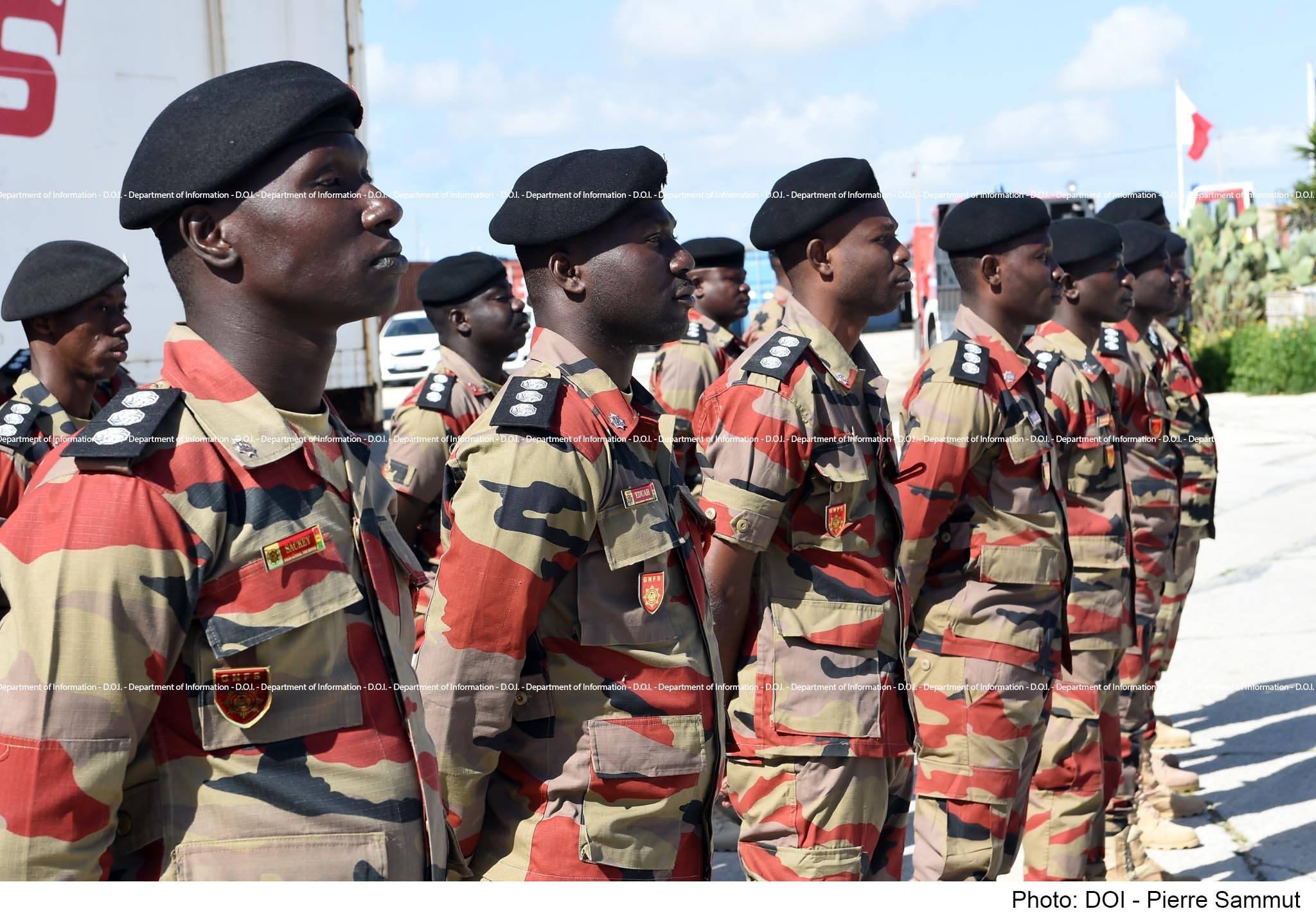 The MFWA condemns the attack on journalists and other staff of Dero FM by personnel of the Ghana National Fire Service in Nkoranza in the Bono East Region on April 1, 2019.

The reports say that a six-member crew of officers was dispatched to the said spot, only for them to realise that the alert they had received from the station was a false alarm.  Concluding that the station had played an “April Fool” prank on them, the officers stormed the premises of Dero FM and assaulted everybody they saw on sight. They also destroyed some equipment in the studio.

The management of the radio station has condemned the attack, insisting that the presenter received the information about the supposed accident from a listener who had called repeatedly.

Ghana’s Deputy Minister of Defence, Major Derick Oduro who owns Dero FM, said by relaying the information to the Fire Service, the station acted responsibly to help rescue the supposed accident victims. Major Oduro vowed to pursue the matter until justice is done.

“The unfortunate incident has been reported to the police and we hope action will be taken. We’ll not allow this matter to lie; we’ll take it until its logical conclusion,” Major Oduro said.

The MFWA finds the conduct of the fire service personnel to be unbecoming of security personnel who are supposed to help protect lives and property. Even if the officers of the Fire Service believe the station has committed an offence, they cannot take the law into their own hands.

We call on the authorities of the Fire Service to investigate the matter and punish the officers involved.