LiberiaFree Expression and The Law
February 4, 2015 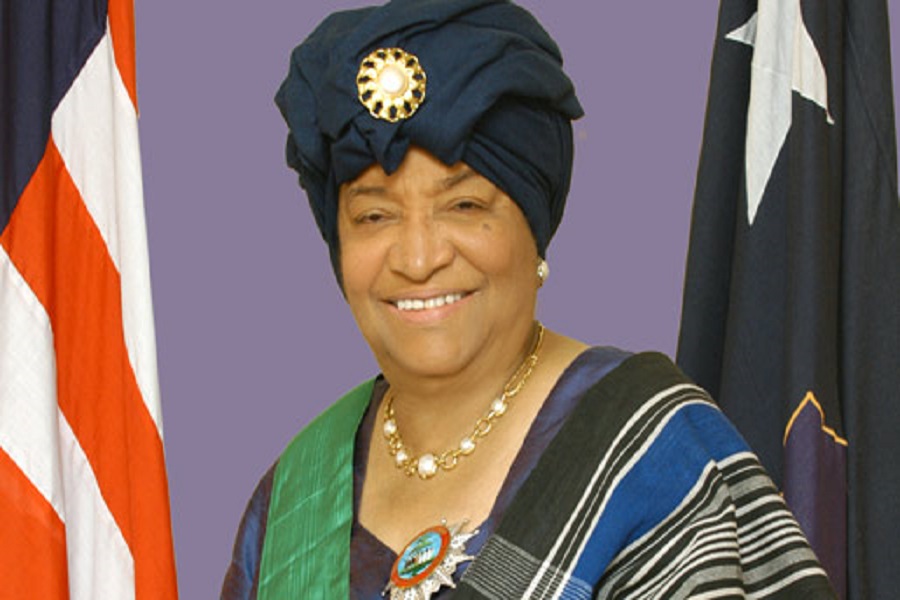 “After lengthy debates and reviews by stakeholders, we are ready to submit, and will urge you to speedily pass into law, the decriminalisation of media offenses because it is the right thing to do,” said President Sirleaf during her State of the Nation address on January 26, 2015.

Over the past few years, the MFWA has worked with its national partner for Liberia, the Center for Media Studies and Peacebuilding (CEMESP), and other stakeholders to advocate for decriminalisation of media and speech offences.

In March 2014, a delegation of representatives from the MFWA, CEMESP and World Association of Newspapers and News Publishers (or WAN-IFRA) held discussions with Liberia’s Minister of Information, Mr. Lewis Brown, on the need for the country to decriminalise media offences. The minister indicated President Sirleaf’s commitment to promoting media freedom and repealing the country’s criminal libel law. At the same time, he expressed concern about the low professional standards in the Liberian media.

“The repeal of criminal libel laws will help to significantly improve the freedom of expression landscape and expand the frontiers of media freedom in Liberia, which will ensure that the media become major promoters of good governance and democracy,” said Anjali Manivannan, the MFWA Programme Officer for Free Expression Rights Monitoring and Campaigns. “The decriminalisation of libel and defamation will strongly demonstrate the Sirleaf government’s adherence to democratic principles. We therefore urge the Liberian government to vigorously pursue decriminalisation in furtherance of democracy.”

Moving forward, the MFWA will continue to work with CEMESP and other stakeholders as well as with the Liberian government in the decriminalisation process. The MFWA will also work with the media community in Liberia to help strengthen and improve professional standards and the independence of the Liberian media.