MFWA Calls for Conviction of Journalist to be Overturned 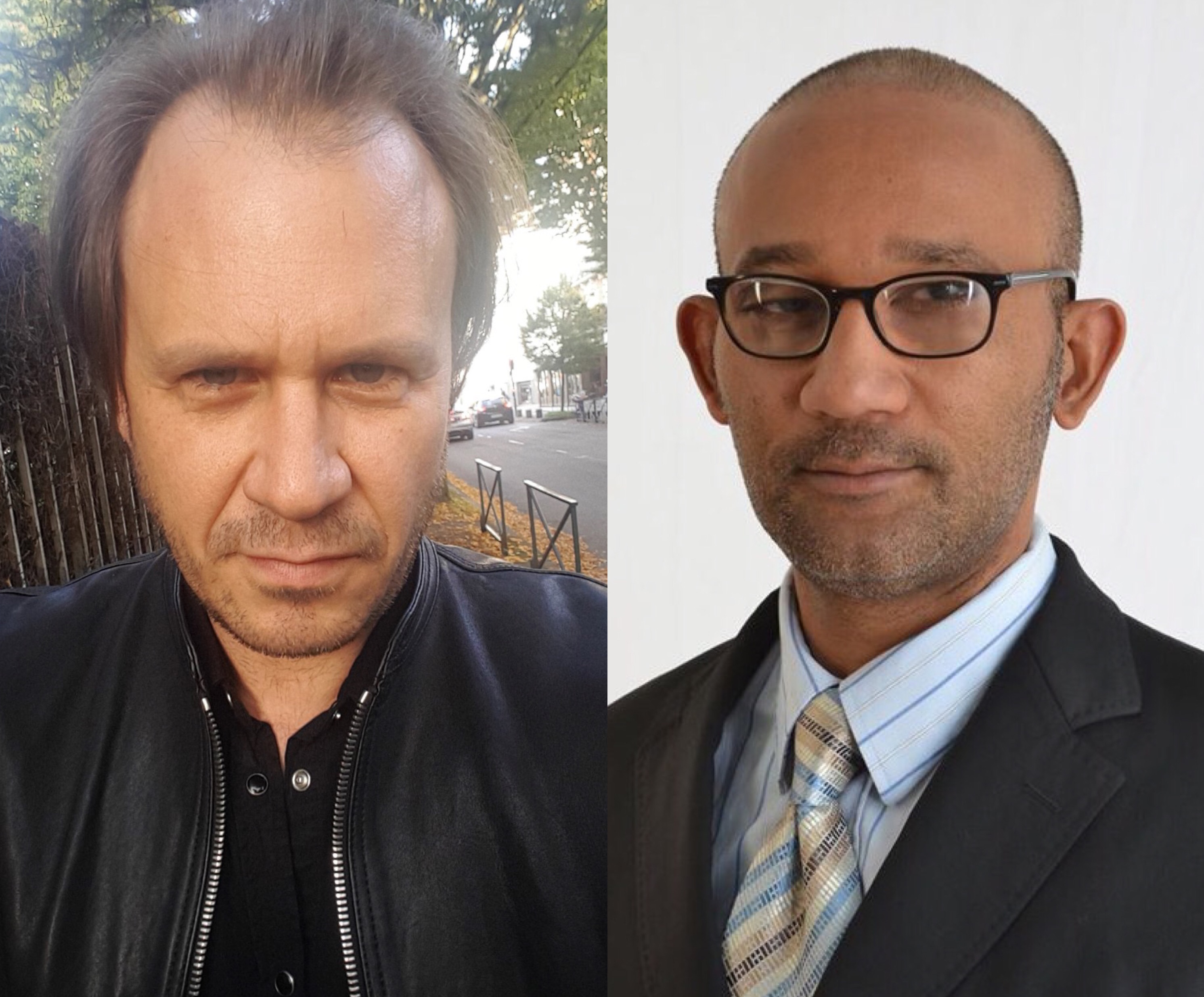 The MFWA is deeply concerned about the convictions of a French journalist and an Ivorian citizen over false publication charges and call on the judicial authorities to overturn the judgments.

On January 26, 2018, a court in Abidjan imposed a fine of CFA francs 10 million (about US$ 20,000) on Laurent Despas, the managing director of the news website Koaci.com and sentenced Michel Gbagbo, son of the former president, Laurent Gbagbo, to six months in prison and a fine of CFA francs 500,000 ($1,000).

The judgments relate to two publications on Koaci.com alleging that a number of people close to former Ivorian President Laurent Gbagbo have been imprisoned following the post-election crisis. The first article published in May 2016 put out a list of such persons whom the writer described as “political prisoners.”

The website also published an article based on an interview with Michel Gbagbo, who claimed that as of March 30, 2016, 250 people were still in prison in Cote d’Ivoire. Gbagbo, also alleged in the interview that 300 people were indicted and arrested in 2011, are missing.

The state denied keeping any political prisoners and insisted that the publications were false. On May 24, 2016, Despas was arrested and detained for two days, together with one of his reporters. Despas and Gbagbo were on May 26, charged with publishing false news. A trial date was not announced until 2017. The case dragged on from June 2017 until their sentence on January 26, 2018.

Their lawyer, Rodrigue Dadje, has stated that he will appeal the decision which he described as “liable to set a serious precedent for press freedom in Cote d’Ivoire.”

“Journalists can now be sentenced for merely reproducing the statements of a person or personalities whose views are not in line with those of the Ivorian authorities,” he said.

The MFWA shares the sentiments of lawyer Dadje about the serious implications of the ruling on press freedom and freedom of expression in Cote d’Ivoire.

This attitude affirms the concern of MFWA and its national partner organisations across West Africa who petitioned the Ivorian President to ensure that press offences are not criminalised in the country. It is therefore worrying that the authorities are already resorting to criminal proceedings to crack down on the media and dissidents. A strong and independent media helps build a strong and democratic society. We therefore urge the Ivorian government to ensure help strengthen the media rather that muzzle it.

We therefore call for the judgments to be quashed and the charges dropped against Despas and Gbagbo.