MFWA Calls for an End to Clampdown on Media, Civil Society in Niger 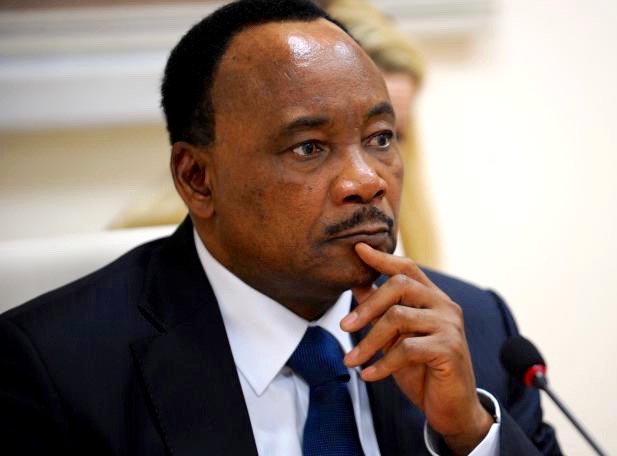 The Media Foundation for West Africa (MFWA) is deeply concerned about recent violations of press freedom and freedom of assembly by the authorities in Niger, and calls for an immediate end to the crackdown.

Over the past week, the authorities in Niger have closed down a television station, arbitrarily refused permit for demonstrations and arrested a number of civil society activists in an unprecedented repression.

These incidents took place after some civil society and opposition figures defied a ban on demonstrations by municipal officials in Niamey, Maradi, Zinder and Tahoua to protest a new Finance Law in the country.

On the same day (March 25), the government closed down Labari Television for refusing its request for a recording of its evening magazine programme.  The programme had featured a lawyer and civil society activist, Abdourahamane Lirwana, who condemned the authorities’ hostility towards demonstrations. The authorities also arrested Ali Idrissa, the General Manager of the television station.

Despite a court decision on March 27 ordering the reopening of the station, state security officials continue to block the entrance to the media house, which also houses Labari Radio.

The MFWA condemns the on-going repression in Niger and calls on the authorities for the reopening of Labari TV and an end to the blockage on its premises, as these acts constitute a grievous violation of press freedom, which is guaranteed by Niger’s constitution. We also urge the authorities to release all the persons detained in connection with the demonstrations.