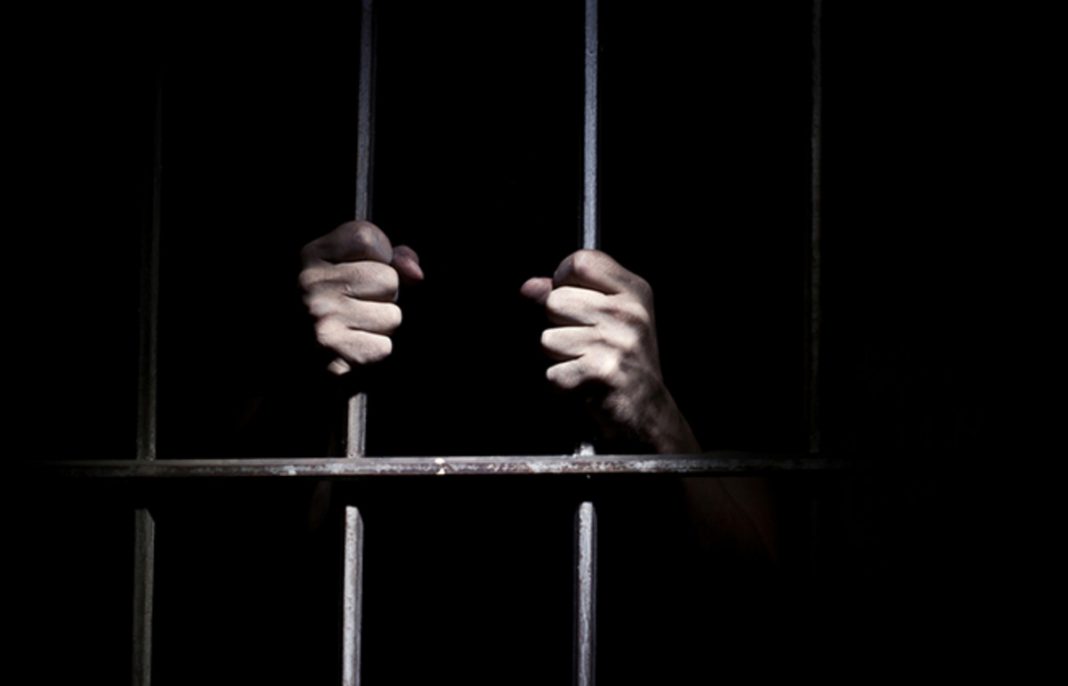 The Media Foundation for West Africa (MFWA) is dismayed by the arbitrary detention of journalists Ferdinand Ayite and Joel Egah over complaints by two government ministers who claim to have been defamed by the journalists during a programme on a web TV. The MFWA finds the action against the journalists outrageous and calls for their immediate release and the end of the harassment.

On 9 December, national police officers arrested Mr Ayité, the director of the private newspaper L’Alternative, after he responded to a summon from the Brigade de recherche et d’investigation (BIR). He was interrogated and detained under a committal order.  On 10 December 2021, it was the turn of Egah, the director of the private newspaper Fraternité, and Kouwonou, the editor of L’Alternative. Egah was charged with defamation and contempt of authority, same charge was levelled against Ayite. Like the latter, Egah was detained, while Kouwonou released under judicial supervision, after being accused of complicity in defaming the government ministers, Pius Agbetomey and Kodjo Adédzé.

The charges relate to the three journalists’ remarks about two Togolese Ministers during the November 30, 2021 edition of the “L’autre journal”, a debate programme on the Youtube channel of the L’Alternative newspaper, which is subscribed by more than 15,000 people. During the said programme, the three journalists appeared to tease the Ministers, whose names they did not mention, for claiming to have become pastors.  The journalists also appeared to link the said ministers with alleged acts of embezzlement.

According to Elom Kpade, the journalists’ lawyer, no official complaints were filed against the journalists and that they should not have been arrested “on the basis of a phone call” from the Ministers.

The detention of the two journalists and the placement of a third under judicial supervision adds to a growing list of journalists being persecuted in Togo, where all signs point at an all-out repression of freedom of expression and press freedom, both offline and online.

Ferdinand Ayite and his L’Alternative newspaper, in particular, are no strangers to trouble with the Togolese authorities. He is one of Togo’s most committed and courageous journalists. He has been constantly harassed, arrested and detained. L’Alternative was suspended in February 2021 for four months by the media regulator, the HAAC, in a case involving Housing Minister Koffi Tsolenyanu. In March 2020, the newspaper was suspended for two months after a complaint from the former French ambassador to Togo.

It has been almost 17 years since Togo’s Press Code abolished custodial sentences for press offences. However, in the context of this accusation, it is considered that the facts fall under common law because they took place on a “social network”.

The Media Foundation for West Africa deplores and condemns the illegal and arbitrary detention of these journalists in a new incident that further tarnishes Togo’s image in terms of press freedom. We call on the Togolese authorities to release journalists Ferdinand Ayite and Joel Egah without delay and to put an end to the judicial harassment of journalist Isidore Kouwonou as soon as possible.

Pre-trial detention is ordered after a public hearing in the presence of the public prosecutor and the accused, assisted by a lawyer. In Togo, where press offences have been decriminalised, these journalists should not have been detained illegally and arbitrarily, especially as no official documentation of the said complaints has been presented. This constitutes a flagrant abuse of authority and power as well as the violation of journalists’ rights and freedoms.

The Togolese authorities must put an end to the repression of freedom of expression and journalists, the abuse of power and the arbitrary and illegal detentions. In the practice of their duties (online or offline), these journalists should not be indicted or tried under the provisions of the penal code, but rather under the press code.