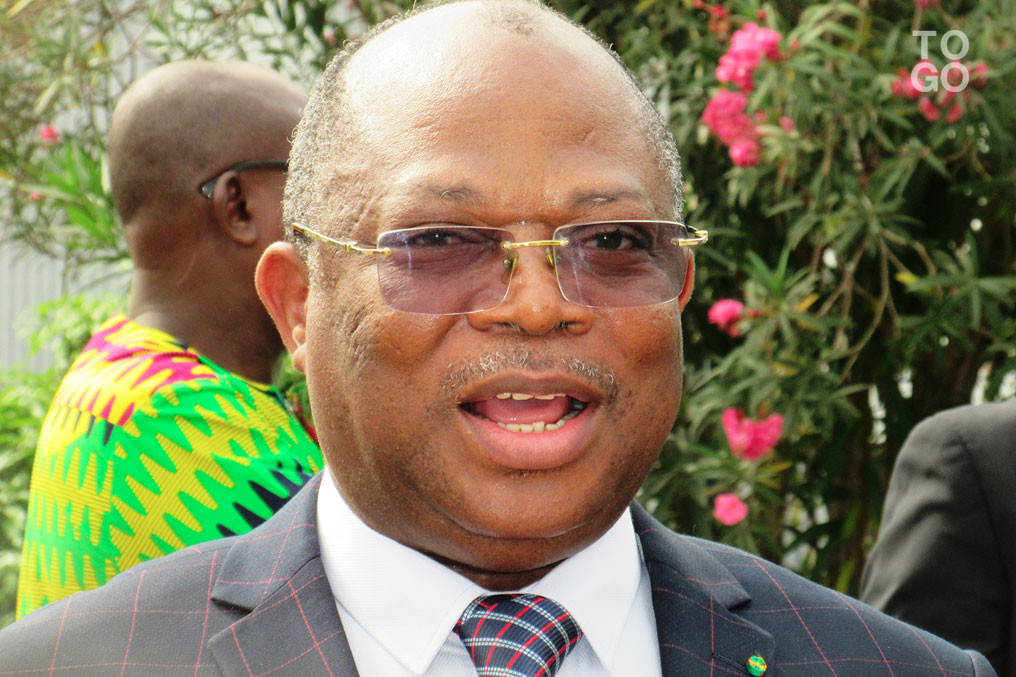 Haute Autorité de l’Audiovisuel et de la Communication (HAAC), the media regulator in Togo, has withdrawn the licence of Bonero Lawson-Betum, owner and Managing Editor of La Nouvelle newspaper, for what the regulator describes as “deliberate refusal to respect the fundamental principles of journalism.”

A communiqué signed on March 25, 2019 by the President of the HAAC, Pitalounani Telou, and the eight other Board members of the media regulatory body announced the decision which effectively prohibits the publication of Lawson-Betum’s newspaper.

The newspaper’s latest brush with the authorities was in September 2018 when it alleged that President of Togo’s Supreme Court, Gamatho Akakpovi, had been involved in corrupt land deals. La Nouvelle was subsequently found liable by a High Court in Lome after Akakpovi brought a case of libel against the newspaper.

The regulator said the newspaper has refused to respect the basic ethics of journalism despite being cautioned and sanctioned several times in the past. It said for, instance, that on July 27, 2016, Lawson-Betum signed, and, within three months, breached the terms of an undertaking he had signed as part of a deal to end the suspension of La Nouvelle.

“In each of its editions, La Nouvelle newspaper indulges in publishing unverified information, incitement to ethnic and religious hatred, violation of privacy and all manner of libel and insults,” the HAAC said in its communiqué.

Much as the MFWA frowns upon unprofessional journalism, we believe that a punishment permanently prohibits a newspaper from publishing is excessive. We, therefore, call on the HAAC to review the decision. We also appeal to the Management of La Nouvelle and the Togolese media in general to observe the highest standards of professionalism in their work.