Media Must Contribute to Peaceful Elections in Nigeria – MFWA 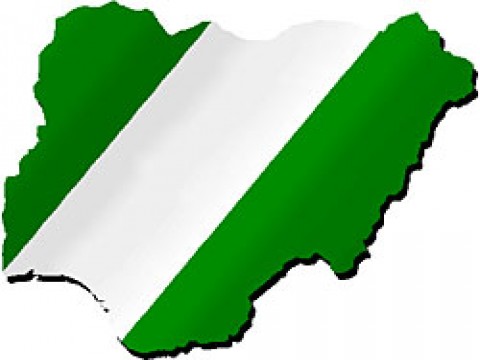 The Media Foundation for West Africa (MFWA) calls on all actors in the upcoming elections in Nigeria, especially the media, to be professional and responsible in the discharge of their duties to help ensure that the elections are conducted in a free, fair and peaceful manner.

The MFWA sees Nigeria’s upcoming general elections, as a crucial milestone in the consolidation of democracy in Africa’s most populous country. As in the case of every election, the media’s role will be crucial in ensuring that the elections are conducted fairly and peacefully. Thus, the media, both local and international, should position themselves as neutral arbiters, provide relevant public education, and avoid hate and violence-inducing publications and broadcast.

“The media have always been the vessels through which information, the lifeblood of democracy, is circulated. As a result, the media’s coverage and how they do that before, during and after the upcoming Nigerian elections will have major implications for the success of the polls,” said the Executive Director of MFWA, Sulemana Braimah.

“At this stage, it is critical that both local and international media covering the elections in Nigeria strictly adhere to their professional code of conduct, and provide unbiased and fair reportage of events,” Mr. Braimah added.

The MFWA also calls on the Nigerian Government, the African Union (AU) and the Economic Community of West African States (ECOWAS) to offer the necessary support, protection and safety guarantees to all journalists especially those covering the elections.

Gov’ts, Chiefs attempted to shut down 133 broadcast outlets in 5 months