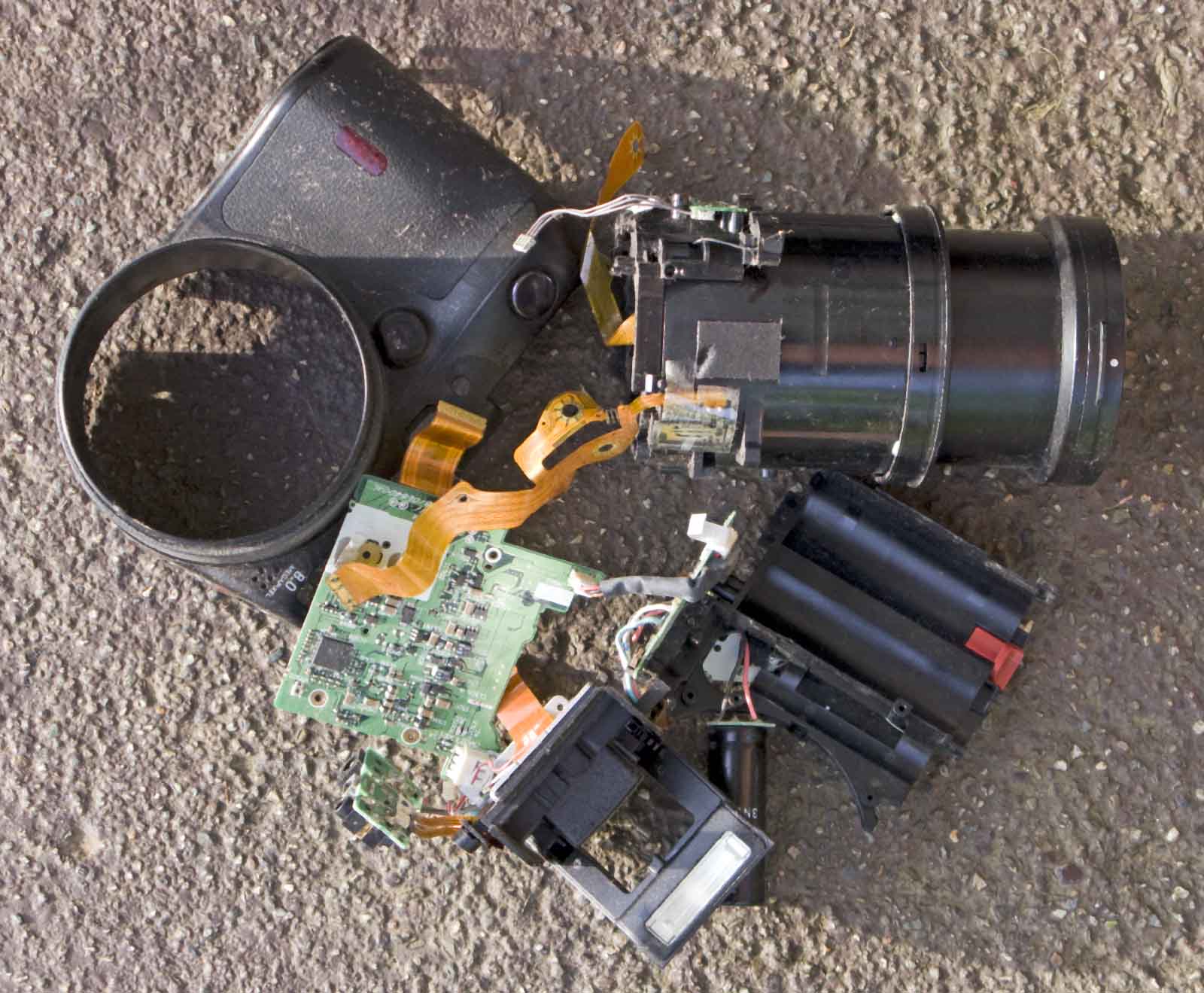 A group of men close to Moussa Bocar Thiam, the mayor of Ourossogui, a town in the Matam Region of Senegal, has attacked a journalist and destroyed his camera while interviewing a political rival of the mayor.

Serigne Dione, a cameraman and correspondent of the news website, Kewoulo.fr, had gone to the Ourossogui community to report on the living conditions of residents on October 30, 2018. After filming the public infrastructure in the community, he approached Moussa Dia, an influential figure and political rival of the mayor.

Three men known to be close to Mayor Bocar Thiam suddenly appeared at the maison des Femmes, where the interview was being conducted and assaulted the journalist.

The interviewee, Moussa Dia, who was making a critical assessment of the stewardship of Mayor Bocar Thiam, was also brutalised.

“Mousss Dia, an opponent of the mayor of Ourossogui, was surrounded by three men and assaulted. The cameraman of Kewulo was also slightly injured. He had taken some video images with his camera which was also destroyed,” another news website, Dakaractu.com, reported.

MFWA’s correspondent in Senegal reports that Mayor Moussa Bocar Thiam has publicly dissociated himself from the assault on Serigne Dione and Moussa Dia and has accused the reporter of improper conduct for filming public facilities without authorisation.

The MFWA condemns the attack on the journalist and his interviewee, as it is a violation of press freedom and freedom of expression which are guaranteed by the Senegalese constitution. We call on the Management of Kewulo.fr to pursue justice for their reporter and urge Mayor Thiam to sanction his supporters who were involved in the assault.