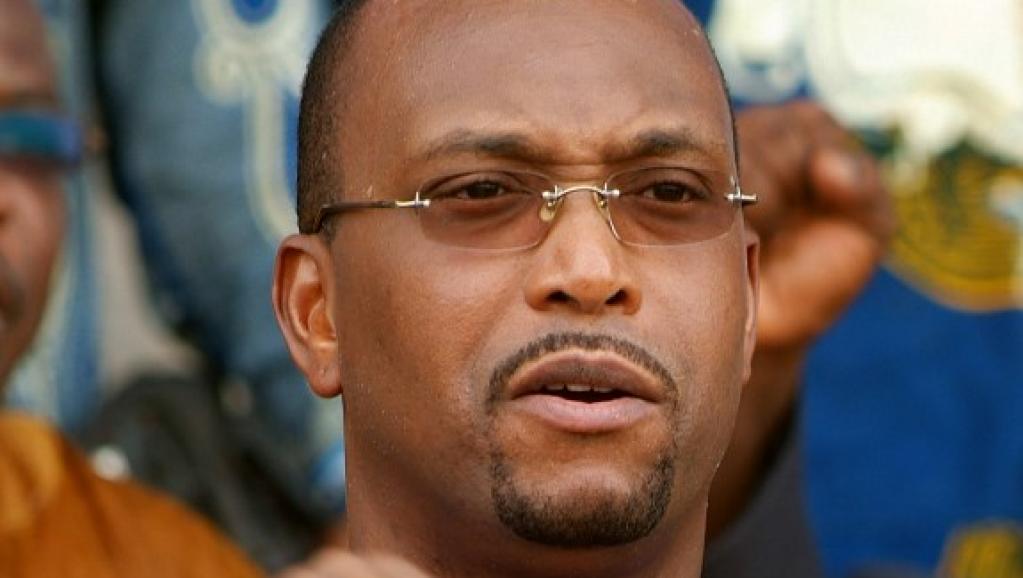 The mayor of Benin’s economic capital, Cotonou Léhady Soglo has sued the Director of Publication of the Nord Sud Quotidien newspaper for defamation and is claiming 50million CFA Francs (about US$ 85, 000) in compensation.

The suit followed a publication in the May 2, 2017 edition of the Nord Sud Quotidien which featured an analysis of an interim financial audit report of the Cotonou metropolitan council covering the period June 2015-June 2016.

The publication titled, Audit of the Management of the city of Cotonou: Why Talon is Protecting Lehady, alleged that the Lehady Soglo, the mayor, had mismanaged affairs of the city and accused Beninois president, Patrice Talon of protecting him.

Soglo claimed that the publication contained inaccuracies and “false” allegations calculated to tarnish his image, and took the legal action.

The MFWA is concerned about the suit against Nord Sud Quotidien and recommend to the aggrieved party to resort to dispute resolution mechanism of the media regulatory body, Haute Autorite de l’Audiovisuel et la Communication (HAAC) to seek redress. We also take this opportunity to urge the media to avoid sensationalism and speculative reporting.

The Republic of Benin will hold its presidential elections on April 11, 2021. The incumbent, Patrice Talon, will …