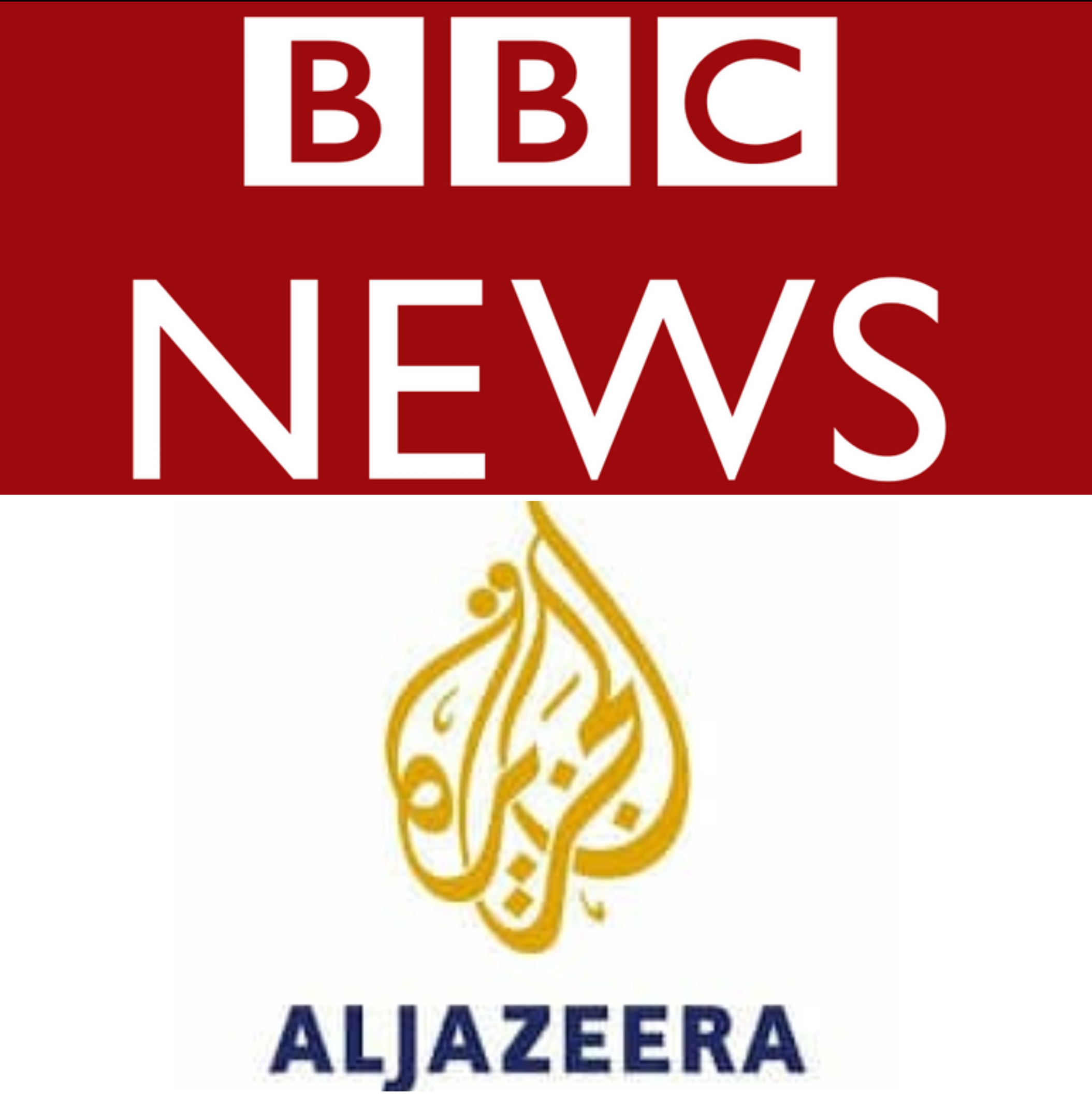 The government of Mauritania has barred the correspondents of four international media organisations from reporting on the practice of slavery in that country and any other reportage that “may disturb the social peace.”

Ahmedou Ould Khteira, Secretary of the Mauritanian Ministry of Culture, on June 22, 2020, summoned Cheikh Ould Becaye of the BBC, Khalil Ould Jdoud of UAE-based Al-Arabiya, Khalilou Diagana of DW, and Zeynabou Mint Erebbih of Qatari channel Aljazeera. Khteira reminded the four journalists of a recent directive by the Minister of Culture, Sidi Mohamed Ould Ghaber, who also doubles as the Minister of Communication, to the media to desist from reporting on any issues that “may disturb the social peace” in the country.

The order followed reports by the four journalists about slavery and alleged social injustice in Mauritania.  In the context of the protests against the death of George Floyd in the USA and global calls for racial equality, the four journalists contributed to a series of reports in their various media channels about slavery and social injustices of which the dark-skinned population of Mauritanian population are victims.

The stories included an interview with Moulaye Ould Messaoud, an officer of the anti-slavery movement, Initiative for the Resurgent Abolition (IRA), which was broadcast in Arabic on DW TV. Mariam Mint Cheikh also granted an interview to the BBC on racial discrimination. Other publications cited a recent shake-up in the military hierarchy as proof of the discrimination.

Nearly 40% of the population in Mauritania, who are dark in complexion, are considered descendants of slaves. Although the country banned slavery in 1981, and criminalised it in 2007, the practice is still widespread. While the authorities in 2015 increased prison terms for the offense, they have also been hostile to critical reporting on slavery in the country.

Seif Kousmate, a Franco-Moroccan journalist who was investigating slavery in the country, was deported by the Mauritanian authorities on March 20, 2018. In May 2017, the authorities deported an independent French journalist, Tiphaine Gosse and human rights lawyer Marie Foray, accusing them of “working with an organization not recognized by the State” – Initiative for the Resurgence of the Abolitionist Movement.

As a critical social phenomenon, slavery is a legitimate subject of discussion and analysis by the media and civil society. It is part of the role of the media to highlight and raise awareness about the practice, and to educate the society about it. The MFWA therefore condemns the culture of silence that the Mauritania is trying to impose on the subject. We urge the authorities to withdraw the directive against reportage on the practice of slavery and to allow the free exercise of press freedom and freedom of expression as guaranteed by the Mauritanian constitution.