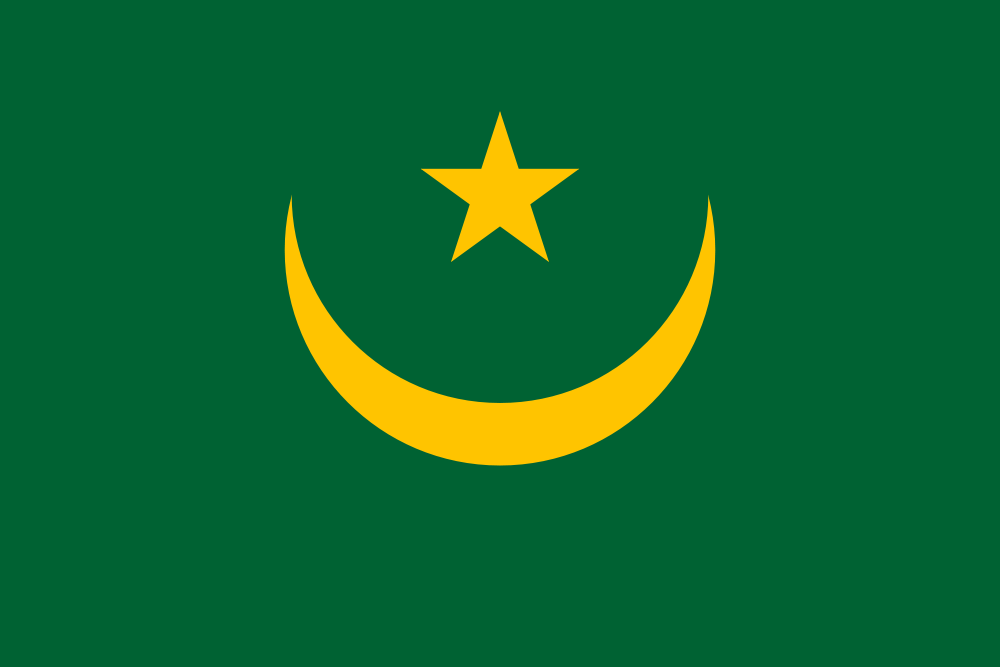 In MFWA’s stakeholder submission to the U.N. Human Rights Council’s second Universal Periodic Review (UPR) of Mauritania, the MFWA highlighted numerous acts of violence by police and security forces against journalists and other activists.

Since the U.N.’s first human rights review of Mauritania through the UPR process in 2010, journalists and activists, in particular, have been subjected to killings, physical attacks, arbitrary arrests and detention, court sentences, bans or censorship, and other types of harassment to stifle their freedoms.

Over the last five years, the MFWA has found 29 distinct reported incidents of violations of the right to freedom of expression and the right to freedom of assembly. 23 incidents were perpetrated by police or security forces who frequently used unnecessary force and firearms, including teargas, to disperse peaceful demonstrations in violation of international principles on crowd control.

These acts of violence frustrate the following efforts Mauritania agreed to undertake after its previous UPR:

To foster democracy and human rights through the media and awareness-raising programs;

To ensure police and security forces conform to international standards on respecting human rights, especially the right to life and the prohibition against torture and cruel, inhuman or degrading treatment or punishment; and

To increase efforts to eliminate slavery and expand public awareness-raising campaigns against slavery.

“Police and security forces must refrain from using force and firearms except when absolutely necessary,” said Anjali Manivannan, the MFWA Programme Officer for Free Expression Rights Monitoring and Campaigns. “Otherwise, Mauritania may continue to fall short of its commitments and human rights obligations.”

When the UPR Working Group-the Human Rights Council members who conduct the review-convenes this November, the MFWA urges them to make recommendations aimed at improving the respect, protection, and fulfilment of free expression and assembly rights in Mauritania.

The MFWA’s stakeholder submission with recommendations is available here.

The UPR is a periodic review of the human rights records of all U.N. Member States undertaken by the U.N. Human Rights Council. Its goal is to improve human rights on the ground. States, U.N. entities, national human rights institutions, and NGOs may submit information to this process.