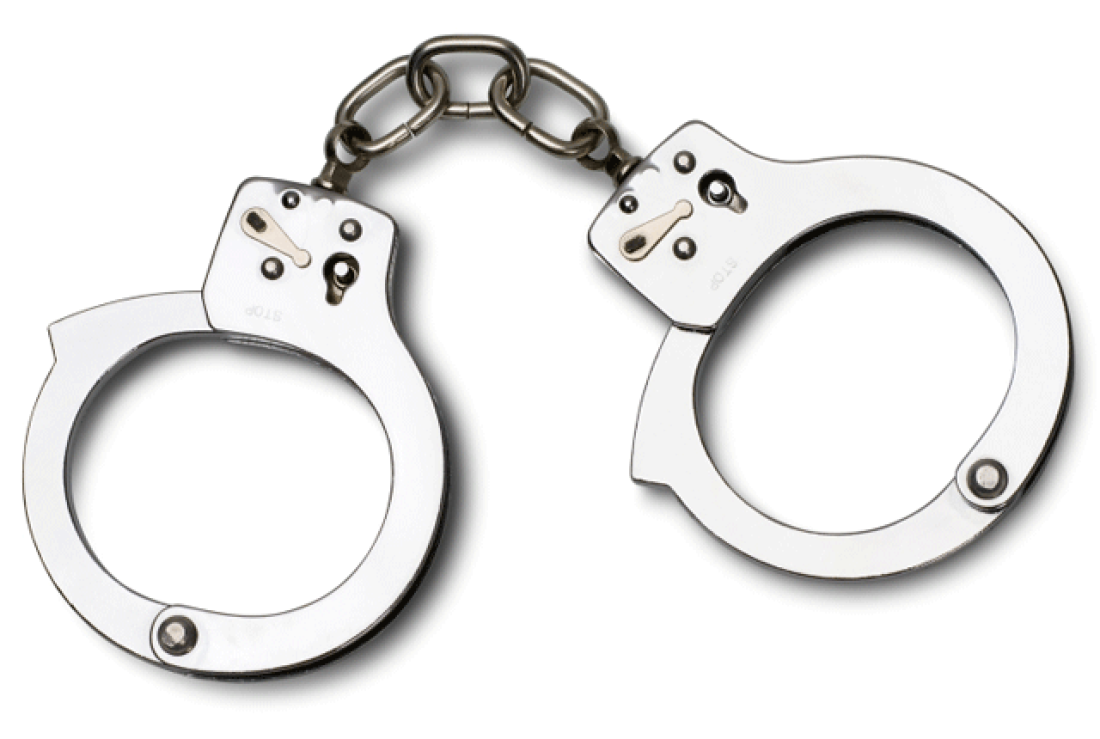 The District Chief Executive (DCE) of the Kejebi District in the Volta Region of Ghana has ordered the arrest and detention of a citizen who spoke against the government’s policy of creating new regions.

Edward Nyarko, 80, reportedly chastised the planned creation of a new region out of the Volta existing Volta Region at a drinking bar at kejebi, the district capital.  When the DCE (political head of the District), Maxwell Asiedu, was informed of Nyarko’s criticism of the policy, he ordered the dissident to be arrested.

According to the son of Nyarko, the police did not take his father’s statement nor were any charges pressed against him. He was just arrested and detained in custody upon the orders of the DCE.

“We don’t know what crime he committed. Only the Station Commander came and told my brother that he (Nyarko) is being brought there and detained for speaking against the proposed Oti Region. The Station Commander said he cannot do anything about it,” the detainee’s son told a local radio station.

Meanwhile the DCE Maxwell Asiedu has denied that Edward Nyarko was arrested for criticising his government’s new region policy but rather for calling for a new country to be created out of the Volta region.

The Media Foundation for West Africa denounces the arbitrary arrest and detention of the Edward Nyarko and calls for his immediate release. The detention of Nyarko is an act of overzealousness by the DCE which is at variance with Ghana’s reputation for tolerance of divergent opinions. It is also in breach of the 1992 Constitution of Ghana which guarantees freedom of speech and opinion.

We therefore urge the government to investigate the issue and bring the DCE, Maxwell Asiedu, to book.