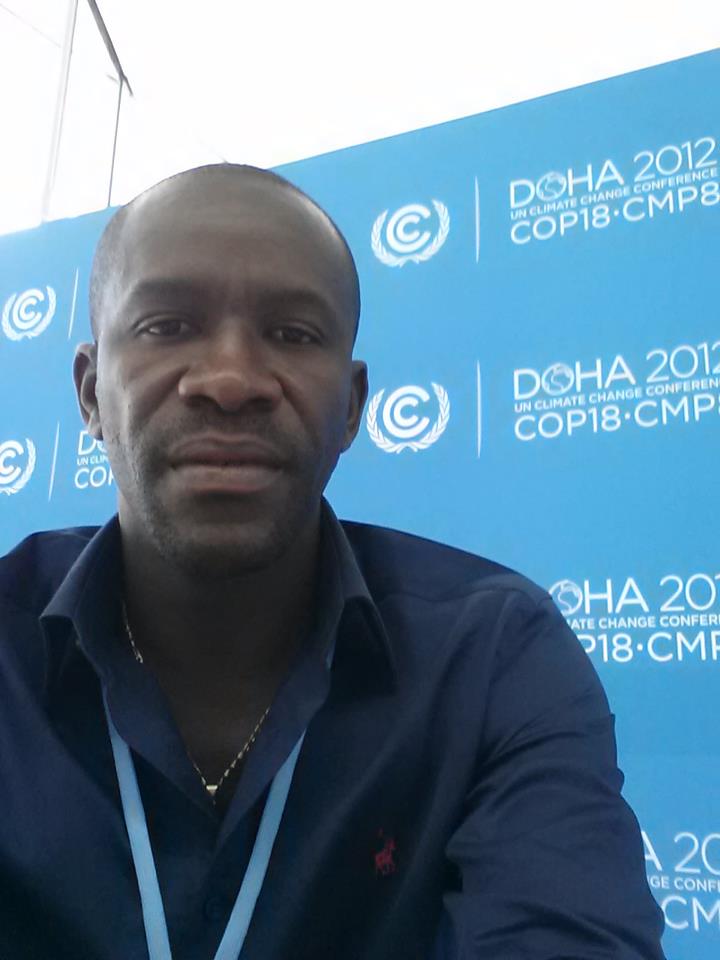 The home of a journalist with OK FM in Liberia has been targeted in a suspected arson attack. Smith Toby’s house, situated along the Roberts International Airport in Monrovia, had a petrol bomb thrown at it in the early hours of October 18, 2017. Fortunately, the devise failed to explode.

Smith, a political reporter for the OK FM, is not known to have raised any controversy or been accused of political bias with regard to his presentations on the recent elections in Liberia. On the contrary, Okay FM has received widespread commendation for their coverage of the electoral process. The attack on Smith has, therefore, left many baffled, according to the MFWA’s correspondent, who believes the journalist may have been targeted for refusing to tow a certain line.

Press Union of Liberia (PUL), the umbrella journalists’ organisation in the country has condemned the attack and called for thorough investigations.

“Smith Toby is one of the best known journalists and personalities on radio, striving to tell the full Liberian Story,” said PUL President, Charles B. Coffey in a statement released later that same day. Coffey also called for “exhaustive and credible” investigations.

The Centre for Media Studies and Peacebuilding (CEMESP), an influential press freedom organisation and national partner organisation of the MFWA in Liberia, also denounced the attempted arson and demanded prompt investigations.

“CEMESP condemns in the strongest terms the attempted arson attack on the house of journalist Smith Toby of OK FM. We call on the Liberian police to speed up investigations and bring the perpetrators to justice, said Malcolm Joseph, Executive Director of CEMESP.

Malcolm stressed that “the safety of journalists is of during these elections of paramount interest for the sustenance of our democracy.”

The MFWA joins the PUL and CEMESP in calling for thorough investigations into the attack on Smith’s home to find and punish the culprits. We also urge the authorities in Liberia to take steps to protect the journalist from further attacks.