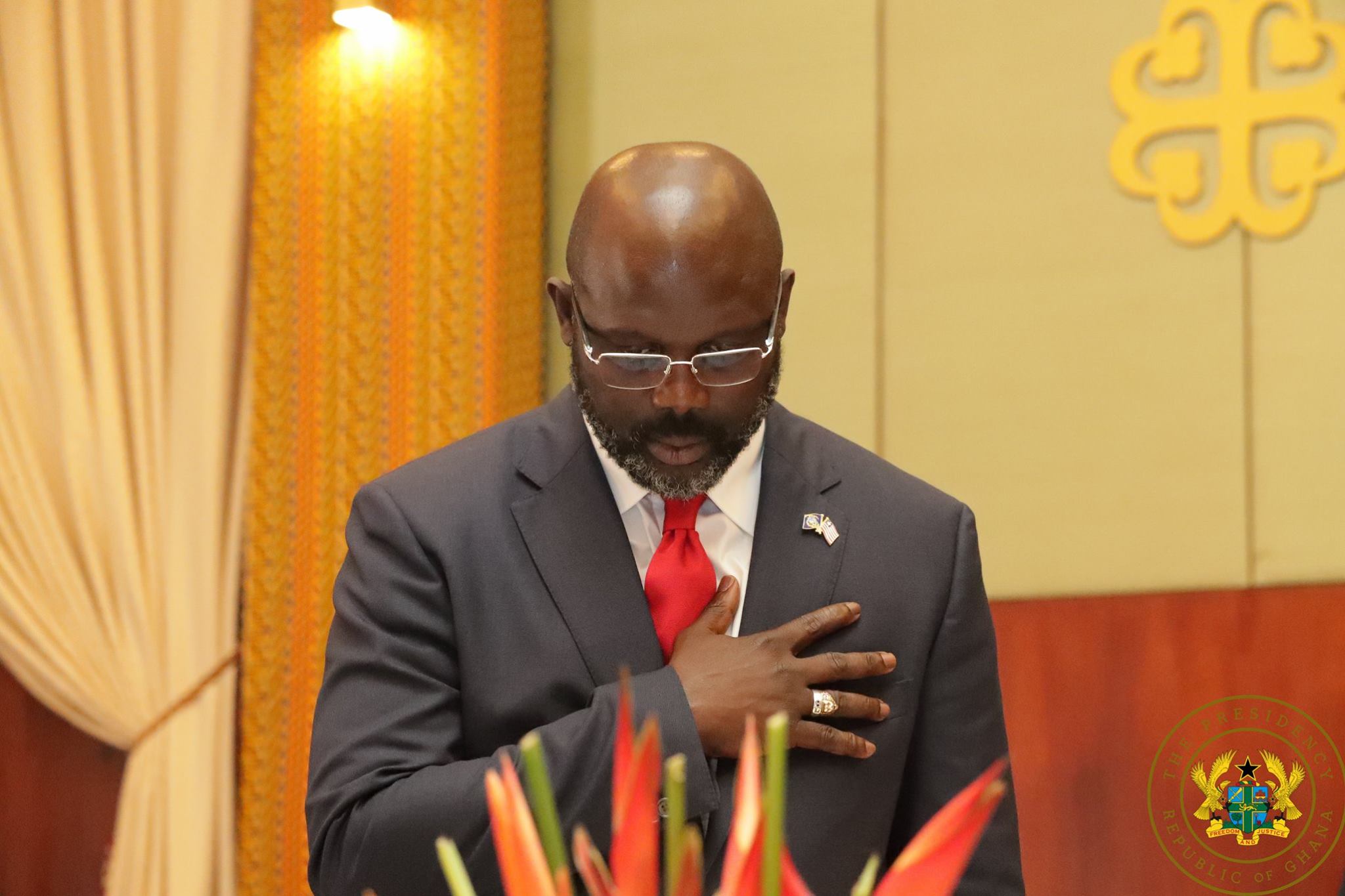 Police have trampled on Liberians’ rights to peaceful assembly by firing tear gas and water cannon to clear thousands of anti-government protesters from the central district in the capital, Monrovia.

A crowd of over 3,000 people gathered outside Monrovia’s Capitol Building on January 6, 2020 in response to the call of the organisers, a group calling itself the Council of Patriots, to protest what they term as deteriorating living conditions under President George Weah.

The demonstrators are demanding that President Weah sack his entire economic management team and take measures to improve the economy. Vowing to keep protesting until the President responded to their concerns, the people started cooking evening meals, against the orders of the police who resorted to excessive force to clear the crowd.

Dozens of people were taken to the hospital, after inhaling the tear gas, or being injured in the melee that followed the police action. At least three people were also arrested by the police.

The MFWA condemns the excessive use of force by the police, including hot water cannons, to disperse non-violent demonstrators. We urge the authorities to call the police to order, release those arrested and to take steps to ensure that such violations do not occur during future marches or processions.