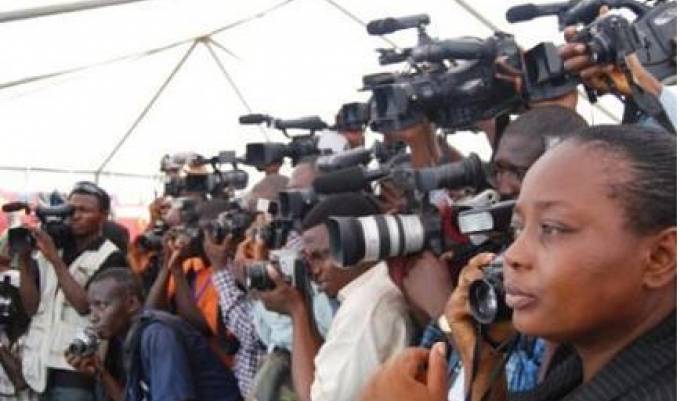 Journalists covering the trial of two suspected murderers of a Member of Parliament in Ghana were on Thursday morning (June 15, 2017) ejected from the courtroom by police officers on the orders of the presiding judge at the Magistrate Court in Accra.

The judge, Justice Arit Nsemoh, directed police officers at the court to drive out all journalists who were already seated in the courtroom after the two suspects Daniel Asiedu and Vincent Dosso Bossu were brought in. She also instructed the police to prevent any journalist from entering the court.

“She referred to us [journalists] as ‘spectators’ and asked us to move away from the doorway,” Ackah Blay, a reporter for Accra-based Joy FM reported.

He said the stunned journalists numbering about 11, regrouped in front of one of the district courts in the court complex.

“We stood there until the hearing was over” Blay said, adding that nobody explained their exclusion from the trial.

The MFWA considers the sacking of the journalists from the courtroom as disrespectful of the media and of its otherwise important role. We believe that if for any reason the judge did not want media present, she could have explained it to the journalists and requested their cooperation. The forcible expulsion of journalists by police officers is demeaning of the media. We call on the judicial service to take note of this incident and to take steps to prevent its recurrence.