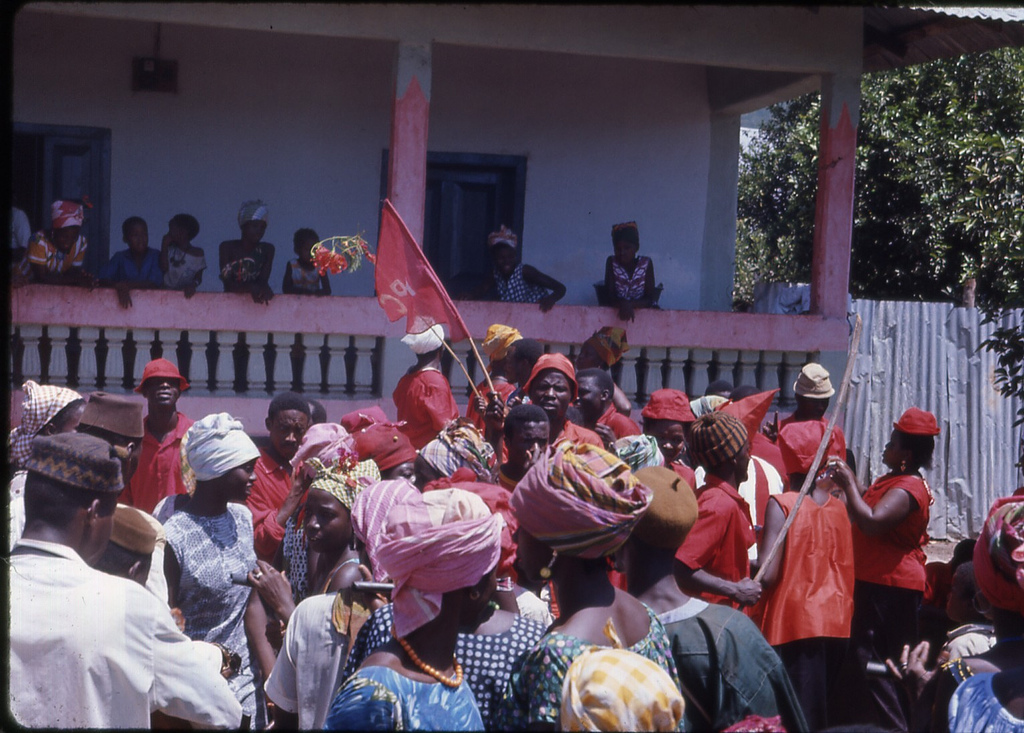 Malick Diakité from Horizon FM and Alhassane Diallo from the news website Guineealerte.com were beaten, their clothes torn and their work equipment including phones confiscated in the incident which occurred on April 30, 2019.

The thugs also assaulted and injured some of the protesters. The attack appeared to be aimed at preventing the protests and the violence against protesters from being publicised.

News reports said gendarmes, who had been deployed to maintain order, only intervened by carrying the assaulted journalists together with some bleeding protesters to the gendarmerie, without bothering the assailants.

The journalists were later released after being advised to avoid endangering their lives by covering such demonstrations.

The MFWA condemns the attack on the journalists and protesters who were only exercising their respective constitutional rights. We also find the conduct of the gendarmes to be complicit and unprofessional, and therefore call on the authorities to probe the incident and ensure that justice is served.