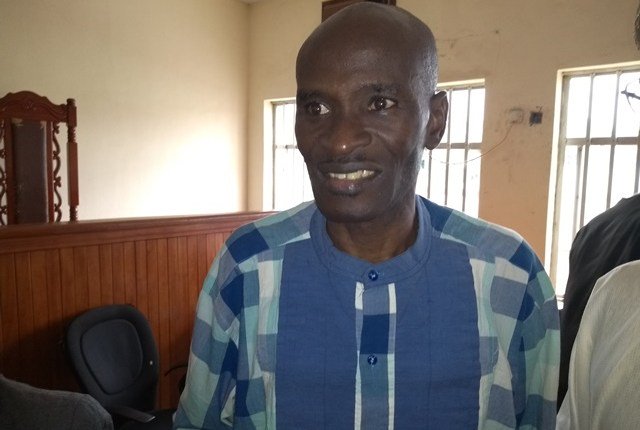 Jones Abiri, the Nigerian journalist arbitrarily detained for over two years over terrorism charges, has finally been released on bail.

Abiri regained his freedom on August 15, 2018, after he met bail conditions which was relaxed by the presiding judge at the Abuja Magistrate Court in Zone 2, Wuse.

The journalist was first arraigned before the court on August 2, 2018, following a public outcry and after human rights lawyer, Femi Falana, filed a suit against his detention for two years without trial by the Department of State Service (DSS).

At Abiri’s first appearance in court, the DSS failed to produce a witness, forcing the judge to adjourn the case and remand the journalist after he failed to meet rigid bail conditions. The development prompted press freedom organisations including the MFWA and its partner organisation in Nigeria, the International Press Centre (IPC), to condemn the DSS for deliberately frustrating the legal process  in order prolong Abiri’s detention.

The Media Foundation for West Africa welcomes the relaxing of bail conditions for Abiri, leading to his release from detention. We commend Femi Falana for taking up the matter as well as counsel for the journalist, Samuel Ogala, for the spirited fight for justice and for the preliminary victory.