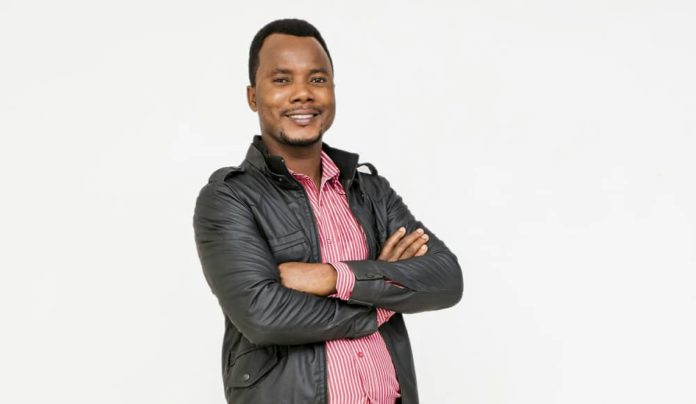 An investigative journalist whose undercover work led to the resignation of a Minister of State at the Presidency of Ghana says he has been receiving death threats.

Edward Adeti secretly recorded the Minister, Rockson Bukari, who tried to bribe the journalist to drop an investigative story about the relationship between a Chinese mining firm and a judge handling a case involving the firm.

Bukari resigned on April 29, 2019 after his conversation with the journalist was publicised. The journalist has however reported receiving threats following the story after the incidents leading to the Minister’s resignation.

Adeti says he now lives in constant fear of his life and has reported the threating text messages to the Bureau of National Investigations.

The Media Foundation for West Africa (MFWA) is deeply concerned about the threats being issued against the journalist who only exercised his duty of exposing wrong in society. We commend him for reporting the threats to the Bureau of National Investigations (BNI). We urge the BNI to investigate the threats and arrest the persons behind them. We also call on the Ghana Police Service to, as a matter of urgency, provide Adeti with adequate protection to ensure his safety.