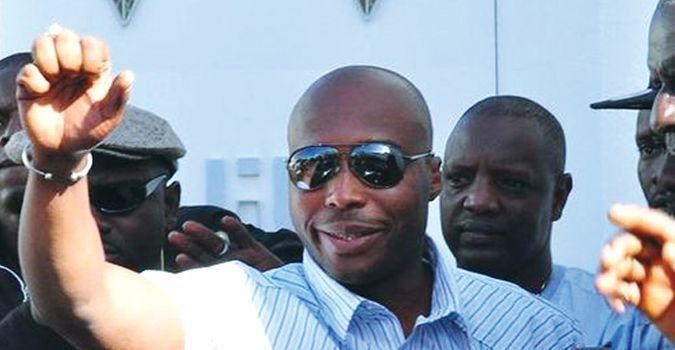 Agents of the National Gendarmerie of Senegal on March 31, 2018, stormed the premises of a Senegalese private media outlet and arrested its guest who they accused of making insulting comments.

Barthelomy Diaz who is an opposition politician and the mayor of a district in the capital Dakar, was arrested just before the scheduled programme on the online news portal Dakaractu. Three journalists of Dakaractu who were filming the arrest of Diaz were also arrested together with their editor, Serigne Diagne.

The authorities said that Diaz had earlier that day “insulted the dignity of the country’s judges” on a local radio station, RFM.

The news website was also criticized for relaying the remarks of Diaz who condemned the conviction  of opposition presidential hopeful, Khalifa Sall.

The journalists were released after being detained for some hours. The authorities however secured a warrant of detention against Diaz who was kept in custody till April 6 when he was granted bail after appearing before a court on “contempt of judges” and “inciting an uprising.”

After ten hours of pleadings, the judge granted Diaz bail, adjourned the sitting and set April 17 for the ruling.

The MFWA is of the opinion that such an armed incursion by gendarmes into a media organisation to arrest a guest of a programme is inadmissible. We condemn the arrest and detention of both Diaz and the four journalists as an attack against press freedom and freedom of expression.We call on the authorities in Senegal to ensure that journalists and media organisations work freely without intimidation.