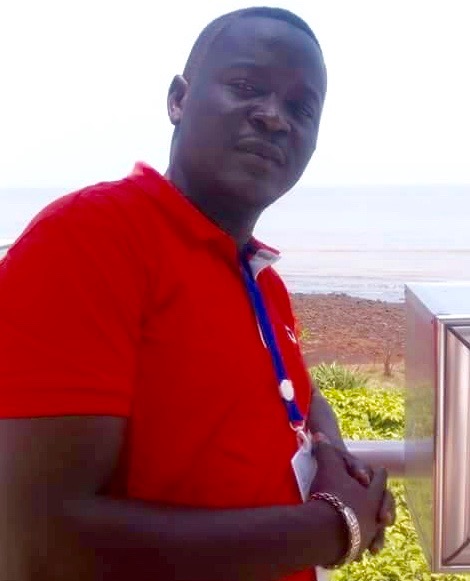 Boubacar Camara a cameraman with the Gnagna TV in Guinea has been beaten up by a group of gendarmes and police officers who spotted him filming their acts of violence against parties of a land dispute.

The MFWA correspondent in Guinea reported that a violent clash erupted among family members over a land in a suburb of Conakry. He said a contingent of police and gendarmes which was dispatched to the area to suppress the clash, used excessive force on the parties in the land dispute.

On seeing the actions of the gendarmes, Camara decided to film the scene. A group of gendarmes however saw him and attacked him. After beating him into a stupor, the gendarmes pushed him into their armoured vehicle and carried him to their base. The security forces deleted Camara’s recordings before returning the camera to him and releasing him

The Management of Gnagna TV has indicated that it is considering legal action against the officers involved in the assault.

The MFWA condemns the actions of the gendarmes and encourages the management of Gnagna TV to proceed with the court action to seek redress for their reporter. We urge the security agencies in Guinea to seriously sensitise their men to ensure that journalists do their constituted mandated work without any attacks and intimidation.