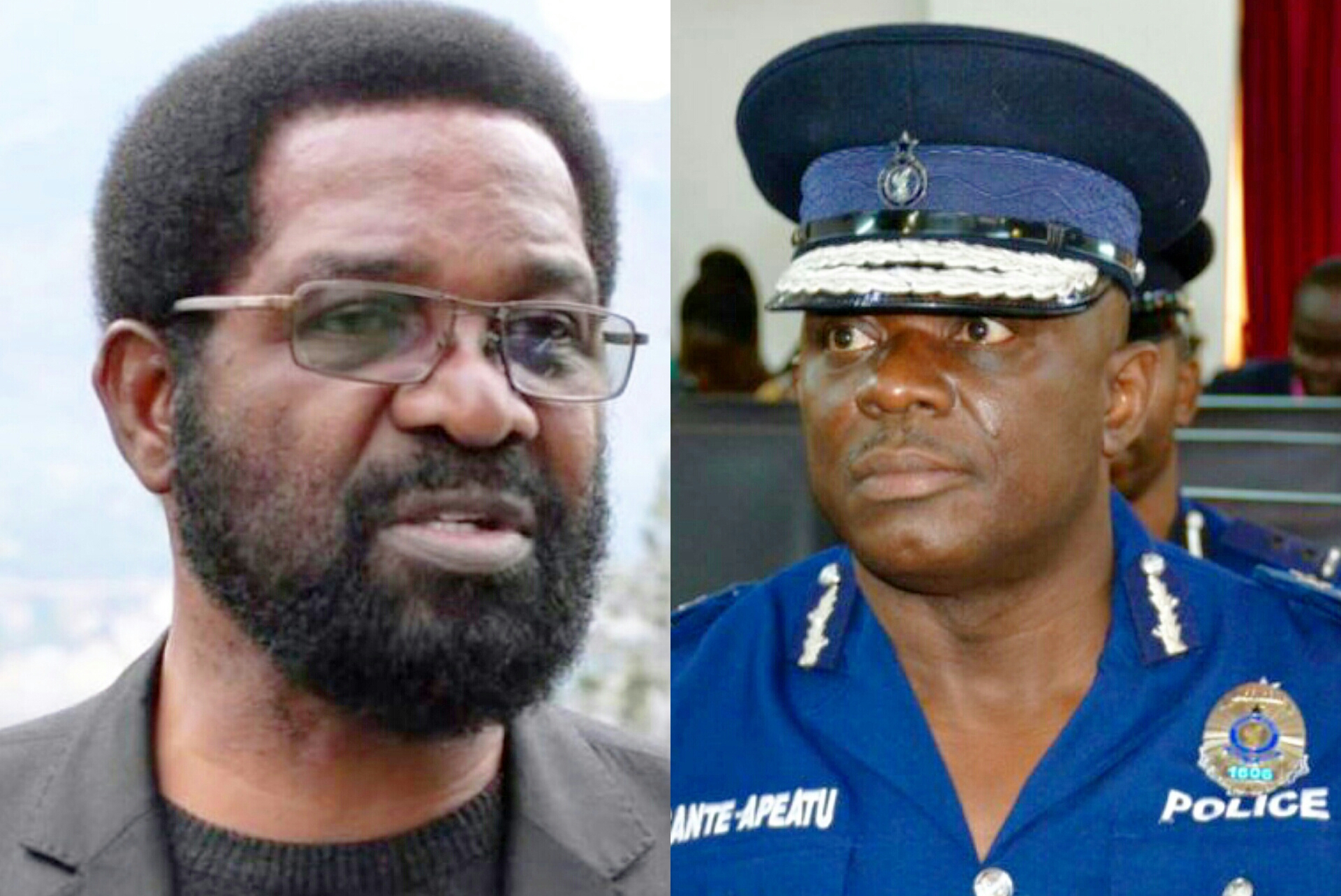 A High Court in the Ghanaian capital, Accra, has ordered Ghana’s Inspector-General of Police (IGP) and authorities of the Accra Metropolitan Assembly (AMA) to within seven days render separate apologies to two journalists working with the Accra-based Multimedia Group Limited. The apologies are also to be published in Ghana’s leading newspaper, Daily Graphic to be given “special prominence.”

In 2015, a joint suit was filed at the High Court against the then mayor of the AMA, Alfred Oko Vanderpuije (who is now a Member of Parliament) and the IGP for attempting to arrest the journalists and for arresting and detaining their driver. The assault on the journalists and their driver followed their filming of the effects of the demolition of residential structures by the AMA at Mensa Guinea, a suburb of Accra.

A news report carried by myjoyonline.com, which is operated by the MGL, said the court, found the AMA under the former mayor and the Ghana police “unlawfully interfered with and violated the rights” of the journalists, Solomon Joojo Cobbinah and Festus Jackson Davies, and a driver of the Multimedia company, Felix Akunor while the three were discharging “their constitutionally guaranteed duties as journalists.”

The report by myjoyonline.com on the ruling stated: “Mr Vanderpuije called police on the reporters who were filming the homeless nightlife of the victims after the demolition, accusing them of fabricating a story to embarrass and cause disaffection for government.” But the court held that “there was no legal or objectively reasonable justification for the suspicion that the reporters were committing an offence or were attempting to do so.”

The court declared that the action of the former Mayor and his collaborators “was a wrongful and unlawful interference with the reporters’ right to personal liberty, freedom of expression, right to information and right to enjoyment of the independence of the media,” said the report on the ruling by myjoyonline.com. Lawyer for the journalists, Mr. Samson Lardy Anyenini, told myjoyonline.com that the “judgment was yet another victory against abuse of journalists.”

The Media Foundation for West Africa (MFWA) welcomes the ruling and commends the Multimedia Group for defending its journalists and fighting against impunity. “This is a great victory for press freedom and the fight against impunity for crimes against journalists, and we urge media organisations to emulate the example of the Multimedia Group to defend and protect their journalists,” said Dora Mawutor, MFWA’s Programme Manager for Freedom of Expression.