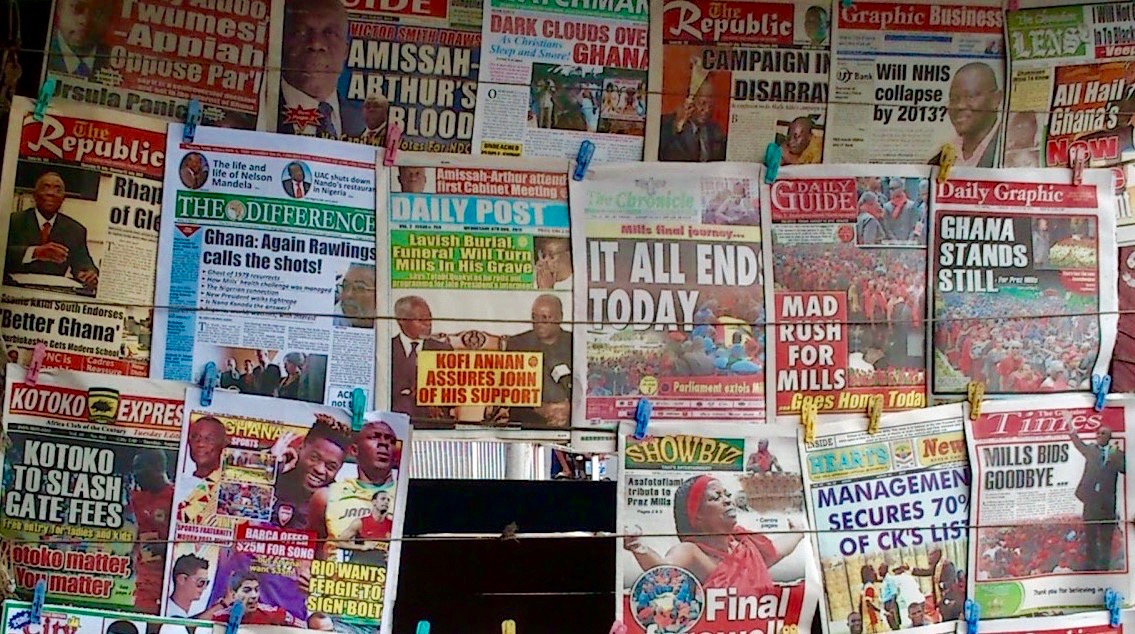 The Media Foundation for West Africa (MFWA) has expanded the scope of its elections campaign language monitoring project to cover newspapers.

The project involves the daily monitoring of selected newspapers to track and report the use of hate speech and other indecent expressions by politicians and activists. Fifteen selected newspapers from the state-owned and private media will be monitored during the period.

The monitoring of indecent campaign language which begun with radio is an MFWA’s elections project of Promoting Issues-based and Decent Language Campaigning for Peaceful Elections in Ghana in 2016. The project is aimed at sensitizing and sanitizing the print and the electronic media of the use of indecent campaign language during this year’s electioneering period by naming and shaming the culprits.

News reports, editorials, opinion pieces, commentaries, columns, letters, cartoons and advertisements will be monitored, coded, sorted and analysed by a team of researchers and a final report published every two weeks.

The three-month project is being implemented with funding support from STAR-Ghana.