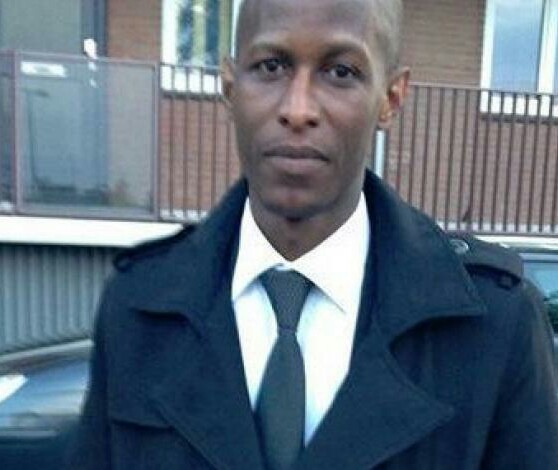 Mamadou Saliou Diallo, the journalist who was arrested on the orders of Guinea’s Justice Minister, has been released after being kept in arbitrary detention for more than two weeks.

The release on July 5, 2018 of Diallo, editor in chief of the news website, nouvellesguinee.com, is, however, subject to severe restrictions, including the surrender of his travel documents to court officials.

“It is subject to strict judicial control with the obligation to report to the court clerk every Monday, Wednesday and Friday, until further notice,” Diallo’s news organisation reported on its platform.

The journalist was arrested and detained on June 20, 2018 following a defamation complaint by Cheick Sako, Guinea’s minister of Justice.

Diallo’s detention violates the 2010 Press Law in force in Guinea which decriminalises press offenses.  The violation was, therefore, condemned by the media and human rights organisations in and outside Guinea including the MFWA.

Although the MFWA welcomes the release of Diallo, we find the conditions attached to his release to be draconian and a further violation of his rights. We consider the move as an attempt to muzzle the journalist and cow others into self-censorship.

We therefore call for the dropping of all criminal charges against the journalist and the return of his travel documents to him.