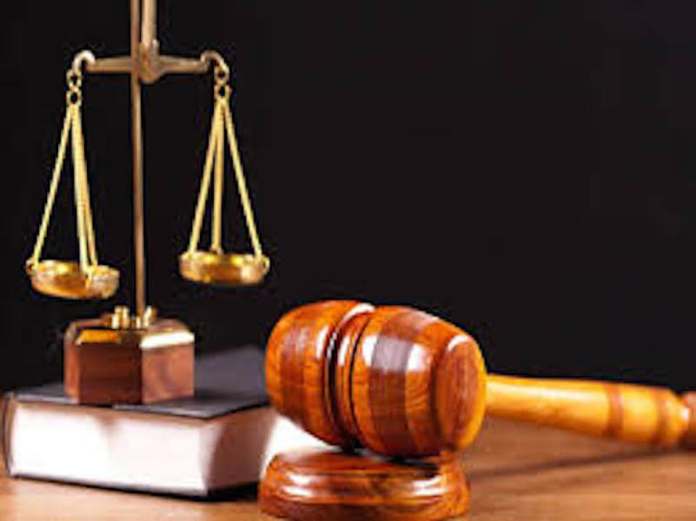 A magistrate court in Kano has adjourned to January 25, 2023, a defamation suit against WikkiTimes, an online news website based in Bauchi, after a brief sitting on January 9.

WikkiTimes had published an investigation in which it alleged that six construction firms, described in the story as “briefcase companies”, had been used as a front to divert an amount N290 million (about US$640,000) in connection to a school blocks project in Kano. The said project involved the building of 20 units of two classroom blocks in selected localities in Kano.

They described the publication as “untrue, malicious, unfounded and wicked,” and accused WikkiTimes of cyberstalking and defamation of character “pursuant to the provision of Cybercrime (Prohibition and Prevention Etc) Act, 2015 and section 393 of the Penal Code Law of Kano State (Cap 89 Laws of Northern Nigeria).

After a brief opening hearing on January 9, 2023, the presiding Magistrate, Auwal Yusuf Sulaiman, adjourned the case because the defendants, Haruna Haruna Mohammed, publisher and reporter, Elijah Ajoki, were absent, while the counsel for the complainants insisted they be present in court to hear the charges read against them.

Giving the reason for his clients absence, the defense counsel, Aliyu Yakubu, said his clients had come upon a barricade erected by kidnappers on their way from Bauchi State to the court in Kano. He said they had been traumatised by the near-tragic encounter.

The adjourned date for the case coincides with the next hearing of another defamation suit brought against the paper by Abdullahi Sa’ad Abdulkadir, a member representing Ningi/Warji constituency in the federal House of Representatives.

The lawmaker dragged publisher Haruna Salisu Mohammed to court over a corruption investigation story originally published by Xchange Hama Media which WikkiTimes republished . In the petition with a suit number BA/35/22, the lawmaker demanded, among other reliefs, that both media outlets be ordered to retract the story, tender an apology, and collectively pay a sum of N5.5 million.

The Media Foundation for West Africa (MFWA) expresses its unwavering solidarity with WikkiTimes, its managers and reporters as the apparent SLAPP suits to which they have been subjected.

We are confident the judges in the various cases will uphold the law over personal vendetta. We urge the courts to ensure expeditious disposal of the cases in order not to overburden the defendants financially and psychologically, thus distracting them from their crucial work of informing the public and holding public officials to account.