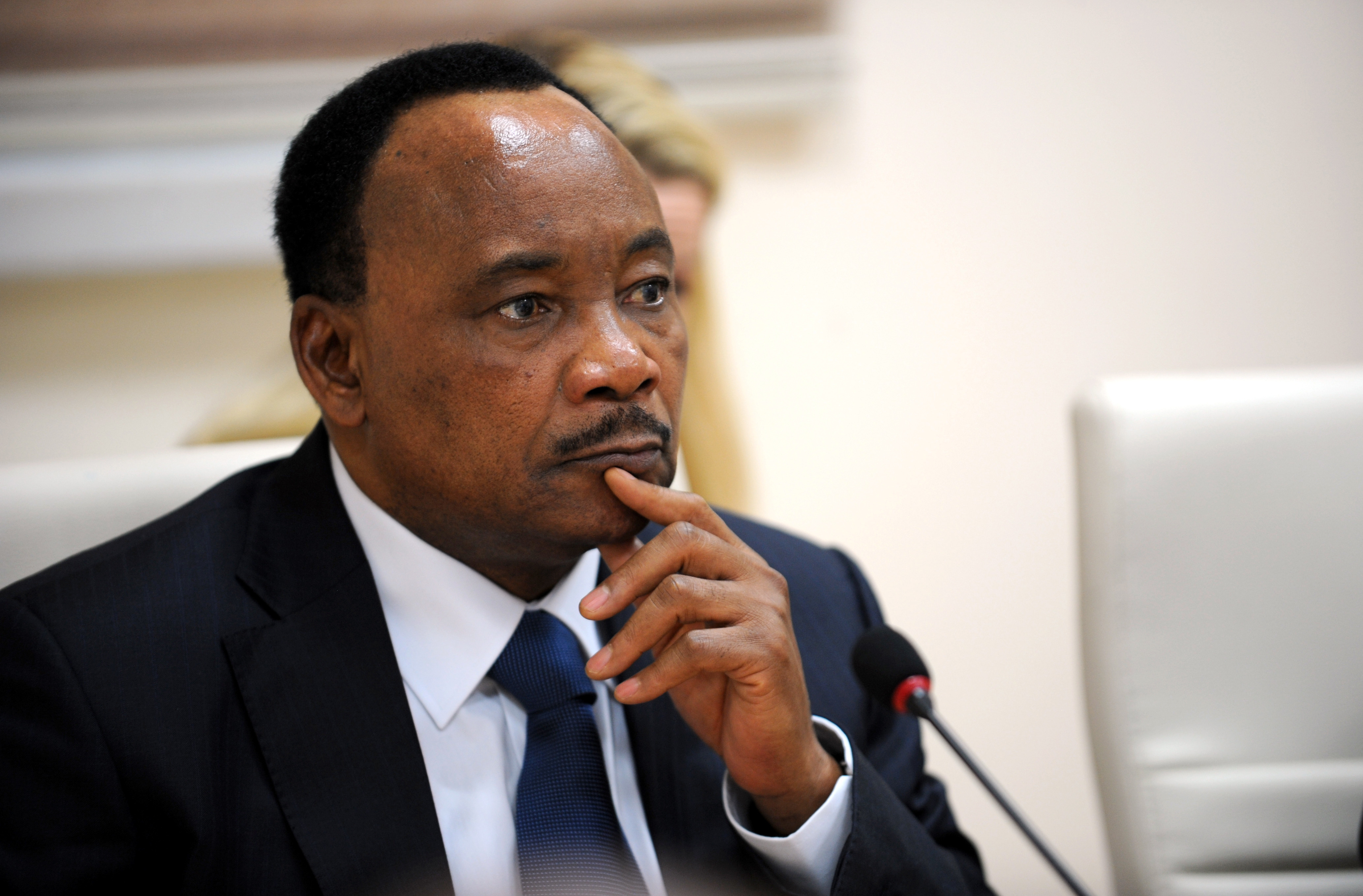 Over the past one year, civil society activists in Niger have come under siege from state actors in a crackdown that has led to a ban, a conviction, arrests and detentions affecting five persons in six separate incidents.

The latest victim is Abdoul Moumouni Ousmane, the president of the human rights group Cadre d’Action pour la Démocratie et les Droits Humains. On June 23, 2016, a high court in Niamey sentenced him to six months’ suspended jail term and a fine of 50,000 CFA Francs (about US$85) for a Facebook post criticising the government’s response to the Boko Haram insurgency. Ousmane was arrested on June 14, and kept in custody in Niamey’s remand prison for five days, and was not charged until June 19. On June 23, he was convicted for “organising a conspiracy to overthrow a constitutional order.”

Ousmane’s conviction came just two days after the government banned the Niger correspondent of the France-based TV5 network, Nathalie Prevost from covering events in the country. Prevost, who is also a volunteer journalism teacher and social worker, was banned on June 21, after she wrote an article that highlighted “the weakness of the army” against Boko Haram.

On June 1, (that is some three weeks before Prevost’s ban), the police arrested Siradji Issa, a known critic of the government, and president of the civil society organisation, Mouvement des Jeunes pour l’Emergence du Niger (MOJEN).

The police said that they had seized leaflets “seeking to destabilize the regime” from an individual who cited the MOJEN as the source of the material. However, they released Issa after detaining him for three days without charge.

The three acts of intimidation against civil society actors in June 2016 have outdone a similar crackdown in 2015 which occurred in a space of two months (May 18 – July 9).

On May 18, 2015, Moussa Tchangari, the Secretary General of the civil society group Alternative Espaces Citoyens, was detained for two weeks without charge after he granted an interview to Radio France International. In the said interview, Tchangari  criticised the government’s handling of the humanitarian needs of the population displaced by the war against Boko Haram in the Diffa region of Niger.

No formal charge was brought against Tchangari but in an interview with the French newspaper Le Monde, Niger’s Interior Minister, Massaoudou Hassoumi, accused the activist of complicity in the terrorist activities of Boko Haram.

Barely a week after Tchangari’s troubles, another activist, Nouhou Arzika, was picked up by plain clothed policemen from his home on May 24, 2015 and detained for 22 hours. Police interrogated him on alleged telephone conversations between him and Nigerien soldiers on the war front in Diffa, the epicenter of the Boko Haram insurgency. He was accused of “breaching national security”, but was not formally charged.

The arrest of Arzika, who is the president of the Mouvement Populaire pour une Citoyenneté Responsable (MPCR), was also in connection with an interview he had granted  to the privately-owned Liptako television station in which he reportedly condemned the “poor conditions” of Nigerien soldiers in the combat zone of Diffa.

On July 9, 2015, the Criminal Investigations Department (CID) of the police arrested Siradji Issa and detained him overnight. The arrest followed a defamation complaint by the Minister of Youth and Sports, Abdoulkarim Dan Mallam, who had been accused by MOJEN of mishandling a players’ revolt over bonuses to members of the national football team.

It is instructive to note that only one of the five arrests cited above resulted in a formal charge and prosecution. This shows that there is often no reasonable basis for the arrests in the first place. It is clear that the authorities are using the emergency situation in the country as a pretext to harass civil society activists and censor free expression.

The above violations are in clear contradiction of Niger’s obligations under the national constitution, regional and international covenants, treaties and charters ratified by the country in respect of the promotion of freedom of expression and human rights generally.

In an open letter to President Mahamadou Issoufou following his re-election in February 2016, the MFWA drew his attention to the country’s consistent poor performance in the West Africa Free Expression Rights Monitoring Reports issued by the organisation.

On the evidence of the persecution of civil society activists in the last one month alone, it can be said that not much has since been done to promote freedom of expression rights in Niger. The MFWA is therefore urging President Mahamadou Issoufou once again to recognise the important complementary role of civil society in national development and to take steps to protect them from constant harassment and intimidation, particularly by state actors.