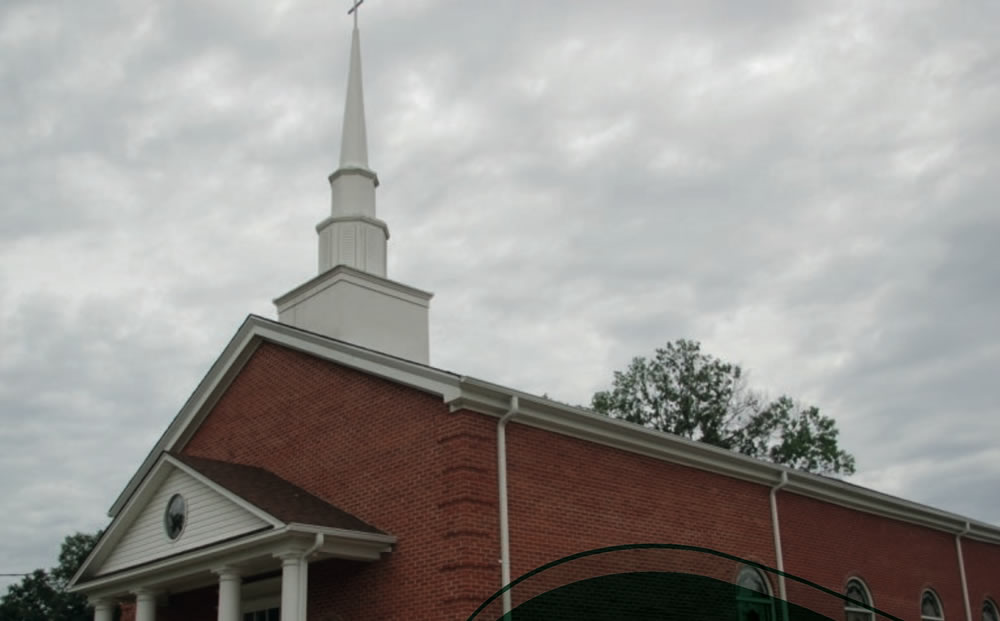 A group of youngsters belonging to a church located at Nambeg in the Upper West Region of Ghana has threatened to attack a journalist together with a traditional chief who offered him refuge.

On October 23, Adams Musah, a correspondent of Accra-based Metro TV, went to Nambeg to follow-up on a report that the Synagogue of Mercy Church, which was indoctrinating children to abandon school. He was taking pictures of the structure that houses the church when some of the members charged at him.

“I ran to the chief for cover and that was what saved me,” Musah told the Daily Graphic.

The church members, who also included some minors, stormed the palace in pursuit of the journalist amidst threats to “deal with him.”

The irate youngsters were further infuriated when the chief offered protection to the reporter. They accused him (the chief) of being the source of recent news reports that have tarnished the image of the church and led to the arrest of their leader, Pastor Charles Asongnuur, on accusations of child abuse.

“They entered my palace in their numbers to warn me and were using very strong language. If some palace elders had not come in just in time, I don’t know what would have happened,” Naa Diedong also narrated.

The MFWA condemns the threats made against Adams Musah and the attempt to physically assault him. We commend the chief, Naa Diedong, for offering sanctuary to the fleeing journalist, and call on the leader of the Synagogue of Mercy Church, Pastor Asongnuur, to call his followers to order. We also urge the journalist to report the threat to the police.