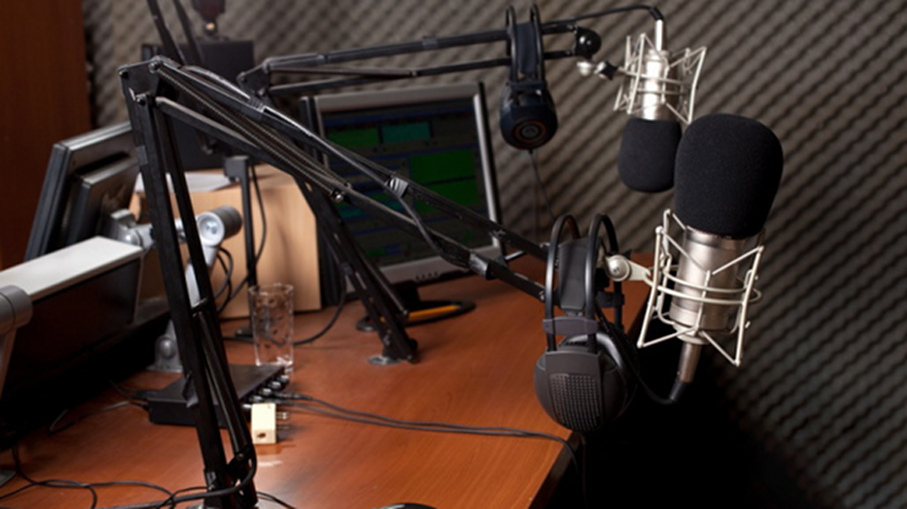 The Media Foundation for West Africa (MFWA) has released the second report of its campaign language monitoring project. The report, which is based on monitoring of 923 programmes on 40 radio stations for the period May 1-15, 2016, names individuals and radio presenters who used abusive language, radio stations on which such indecent expressions were recorded; and political parties whose officials, affiliates and supporters used abusive language on radio.

Officials, affiliates and supporters of the main opposition New Patriotic Party (NPP) topped the list of culprits with a total of 26 incidents. This was followed by the ruling National Democratic Congress (NDC) and the unregistered New Labour Party (NLP) with four (4) indecent expressions each. The others are: Progressive People’s Party (PPP) – two (2), the National Democratic Party (NDP) – one (1) and the Ghana Freedom Party (GFP) – one (1).

The monitoring report is the second of several to be issued by the MFWA before, during and after the 2016 elections (April – December). Under its “Issues Not Insults” campaign, the MFWA and its team of monitors are on a daily basis, monitoring and tracking indecent expressions used by politicians and activists on selected radio programmes. The campaign also involves monitoring and reporting how presenters/moderators on the selected stations handle their programmes and whether or not they allow their platforms to be used to abuse others.

The project is being implemented with funding support from OSIWA and STAR-Ghana.

The instrument which contains the category definitions for tracking and reporting of abusive campaign language on radio is available here. For further clarifications, contact Abigail Larbi-Odei (0244 867 047) or Dora B. Mawutor (0246740358).