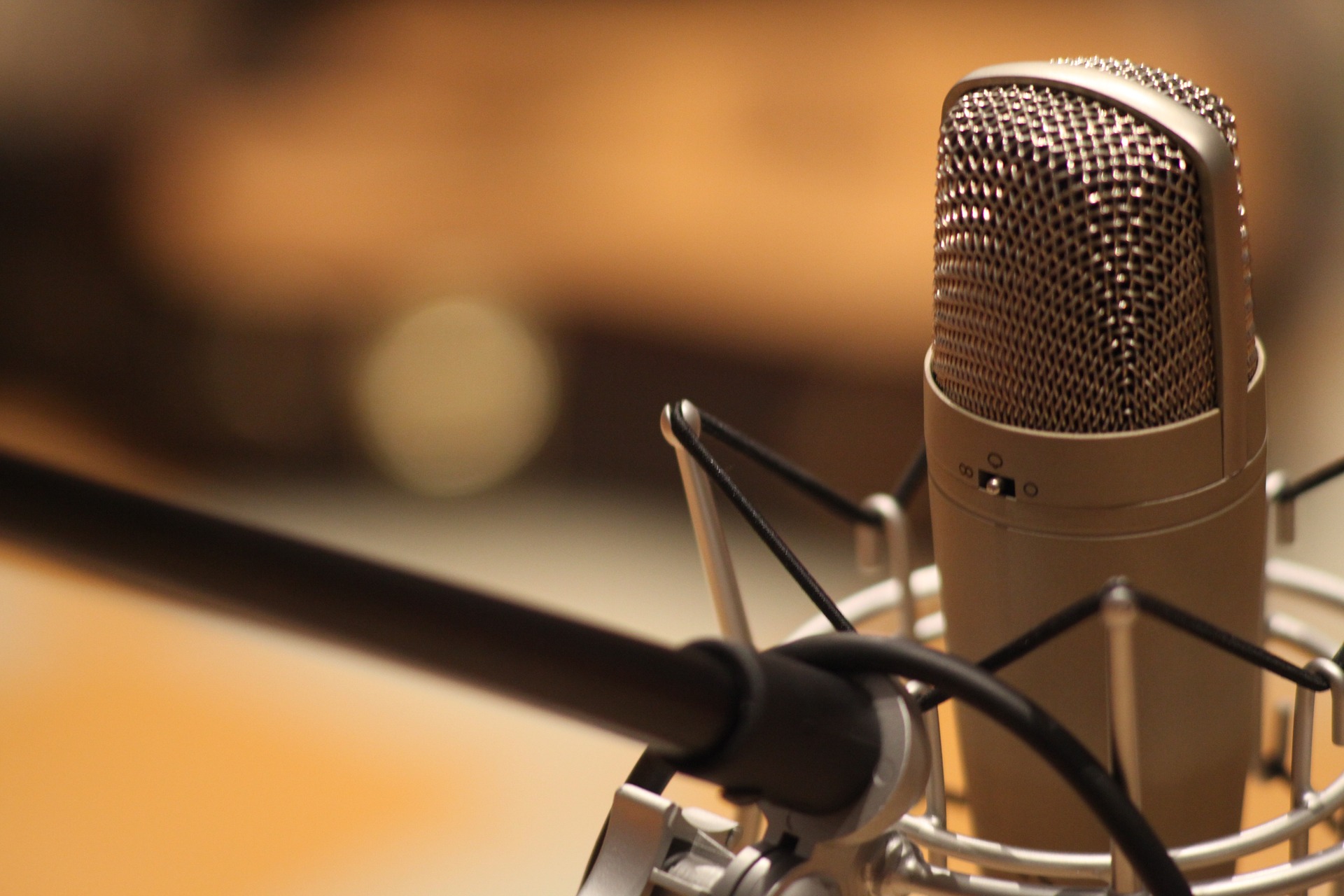 The Media Foundation for West Africa (MFWA) has released its third quarter campaign language monitoring report covering the period October to December, 2016. The report shows a 75 % reduction in the number of incidents of indecent expressions recorded from the first quarter (April to June, 2016)

During the period, a total of 6,644 radio programmes were monitored on 70 radio stations from October to November and 60 in the month of December. Altogether, 24 indecent expressions were recorded during the 12-week monitoring period.