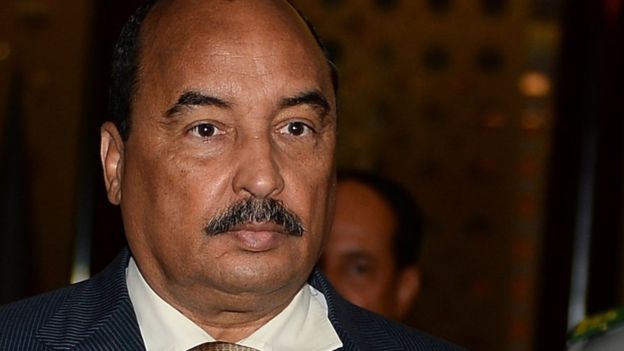 The authorities in Mauritania have detained two popular bloggers on charges of publishing a false story about the government.

Abderrahmane Weddady and Sheikh Ould Jiddou were summoned on March 22, 2019, by the Public Prosecutor over their Facebook posts about an alleged secret bank account supposedly owned by relatives of Mauritanian President, Mohamed Ould Abdel Aziz. They were interrogated and placed in detention by an investigating Judge.

Three days into their detention, police raided Weddady’s home and took away his computer. On March 27, the bloggers were transferred to the central prison of Nouakchott.

Meanwhile, Wedaddy and Jiddou are not the sources of the story. In fact, several days before the bloggers published and commented on the story on their respective Facebook pages, many media outlets such as Al-Jazeera, Al-Quds and Al-Arabya had reported that a US$ 2 billion fund in a Dubai bank linked to the President’s relatives had allegedly been frozen by the Emirati authorities.

It is the second time the authorities have harassed Jiddou, a legal consultant, and Wedaddy, both of them known critics of the government with a large following on social media.

According to the lawyer of the bloggers, officers from the financial crime police summoned Wedaddy and Jiddou to their headquarters on March 7 and questioned them about their bank accounts before confiscating their national identity cards and passports.

It is the view of the MFWA that the authorities are targeting the two men for their critical views of the government. We call for their immediate release pending the conclusion of any investigations that are being conducted.