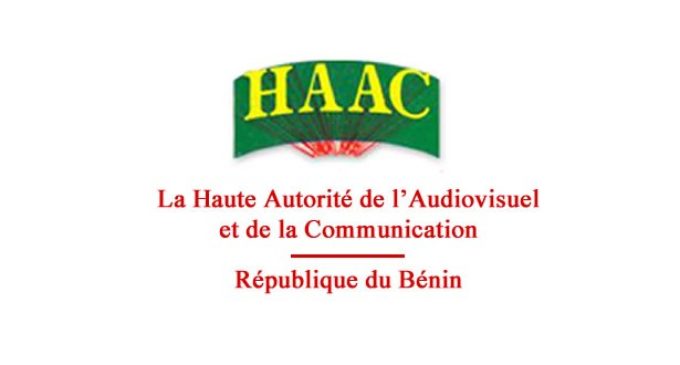 The media houses involved are the privately-owned Soleil FM, Eden TV and E-Télé.

It would be recalled that on November 28, 2016, seven media houses were suspended by the HAAC for relocating their stations in breach of the terms of their agreement with the Authority and for lack of authorisation. The decision was greeted with anger from the media. A media professionals union in Benin, l’Union des Professionnels des Médias (UMPB), tried to protest against the suspensions at the premises of the HAAC, but they were denied access by the police on the instructions of authorities.

However on January 26, 2017, the HAAC lifted the sanctions placed on Soleil FM, Eden TV and E-Télé after fruitful deliberations with the Managements of the said stations.

The MFWA commends the HAAC and the managements of the media houses concerned for working together to find a solution. The closure of media houses affects the livelihood of media professionals, and undermines people’s ability to access information and exercise their right to freely express themselves.

We urge the HAAC to continue to dialogue with the leadership of the other four suspended radio stations to find an amicable resolution that will enable the stations to resume their work.