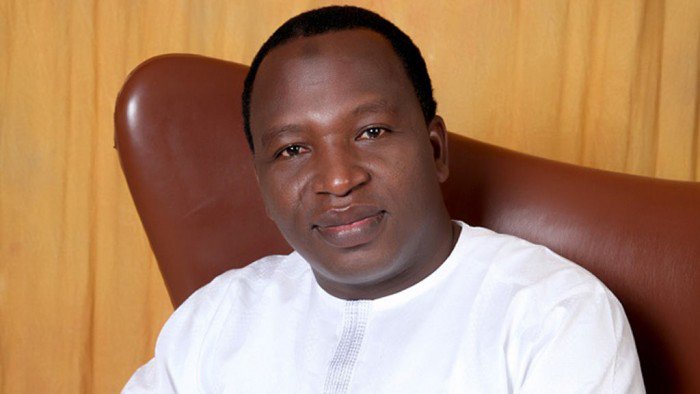 The Media Foundation for West Africa welcomes the reduction of the jail term for an activist convicted on charges of criminal defamation in connection with a Facebook post as well as for unlawful assembly.

Ibrahim Wala, a civil society activist, was sentenced to a total of  twelve  years in prison on April 15, 2019, by Justice Yusuf Halilu of the High Court of the Federal Capital Territory (FCT). The conviction followed a complaint filed by the chairman of the National Hajj Commission of Nigeria, Abdullahi Mukhtar, that Wala used his Facebook page to falsely accuse him of financial corruption in the management of the 2018 hajj operations.

Wala was found guilty of defamation and organising an unlawful assembly by convening the Citizens Action To Take Back Nigeria (CATBAN) organisation, which the judge said was an unregistered entity. He was also found guilty of inciting the public against the complainant and the organisation he heads. The court sentenced him to seven years, two years and three years in connection with the respective charges. All three sentences run concurrently.

However, a three-member panel of the Court of Appeal in Abuja, led by Justice Muhammed Idris, on March 20, 2020, upheld Wala’s appeal, saying he deserved a lesser sentence as a first time offender.

“Being a first offender, I do not think that justice would be served by imposing a maximum sentence on the appellant,” Justice Idris declared.

Consequently, the appellate court reduced the seven-year jail term for unlawful assembly to two years. It also reduced to 18 months the two-year sentence imposed for criminal defamation and to two years the three-year term imposed by the High Court in relation to the charge of public incitement.

“The sentences shall run concurrently,” meaning that Wala, who has already served 11 months, will spend two years in jail instead of seven.

The MFWA welcomes the decision of the Appeal Court to reduce the sentences imposed on Wala. While the complainant, Abdullahi Mukhtar has the right to defend his reputation against the activist’s allegations against him on social media, the MFWA believes the charges were padded in order to procure a severe punishment. We find it curious for example, that a mistaken statement made on Facebook could lead to a charge of unlawful assembly and the subsequent seven-year sentence.