The Media Foundation for West Africa (MFWA) has released its latest language monitoring report covering the month of September. During the month, a total of 14 incidents of indecent expressions were recorded on a total of 1,906 radio programmes monitored on 60 radio stations across the country. 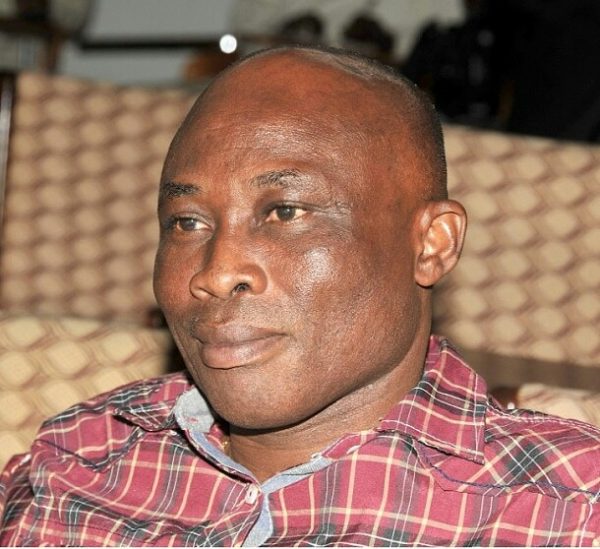 Overall, Mr. George Lawson, Deputy General Secretary of the NDC was cited for the highest number of abusive comments during the month of September. He was cited for 4 different incidents of indecent expressions.