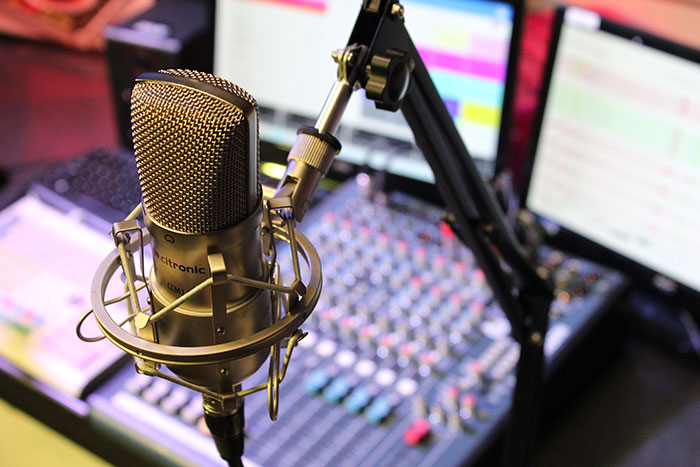 The Media Foundation for West Africa’s (MFWA) monitoring of radio campaign language in the month of November shows a 27 percent reduction from the October findings.

The report which covers November 1-30, 2016, recorded 8 incidents of indecent expressions, a 27% reduction from the October findings (11), on 2,965 monitored programmes on 70 radio stations across the country. The programmes monitored included news bulletins, current affairs and political discussion shows.

During the period, officials, supporters and affiliates of the opposition New Patriotic Party (NPP) were cited for the use 4 indecent expressions out of the eight. Individuals whose affiliations could not be established on the programmes they featured on made the other four indecent expressions.