Famous Artiste Arrested for ‘Defamatory Statements’ About Head of State 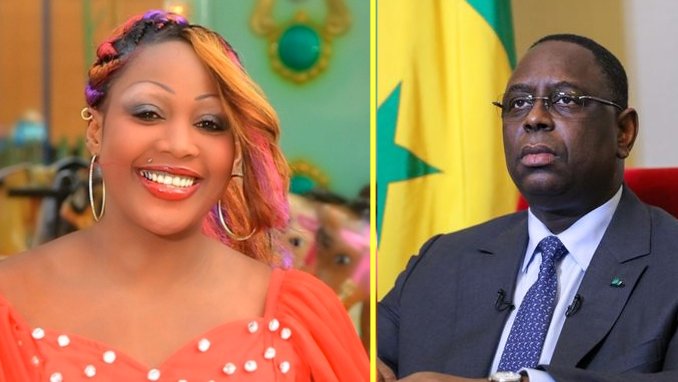 A famous Senegalese artiste has been arrested and detained for “insulting the Head of State and broadcasting false information.”

Amy Colle Dieng’s arrest on August 4, 2017 was on the orders of the Attorney General and followed the circulation of an audio originally posted on a whatsApp group platform in which the artists is reported to have made defamatory statements about President Macky Sall. The said whatsApp platform hosts supporters of the son of former President Abdoulaye Wade, Karim Wade who lives in exile in Qatar.

Dieng who, MFWA sources in Senegal confirm used inappropriate language against President Sall, appeared before state prosecutors on August 4, together with a fellow citizen Penda Bâ, also accused of attacking the Wolof ethnic group in a Facebook post. The two reportedly admitted their offenses and asked to be pardoned. They were, however, remanded in Police custody to be processed for court.

In a press statement released on the day of Dieng’s arrest, the Attorney General of the Republic, Serigne Bassirou Gueye called on Senegalese to “respect the values of peace, fraternity and mutual understanding” and to note that using social media to “undermine the integrity of individuals and public order are punishable under the provisions of the criminal code, particularly those relating to cybercrime.”

The MFWA finds the abusive use of social media regrettable and urges all citizens in West Africa to rather use the digital platforms to discuss and find solutions to the myriad social problems plaguing the sub-region rather than engage in mudslinging. We also wish to appeal to the Senegalese authorities to release the two on compassionate grounds, given that they have shown remorse and have also spent some time in custody already.