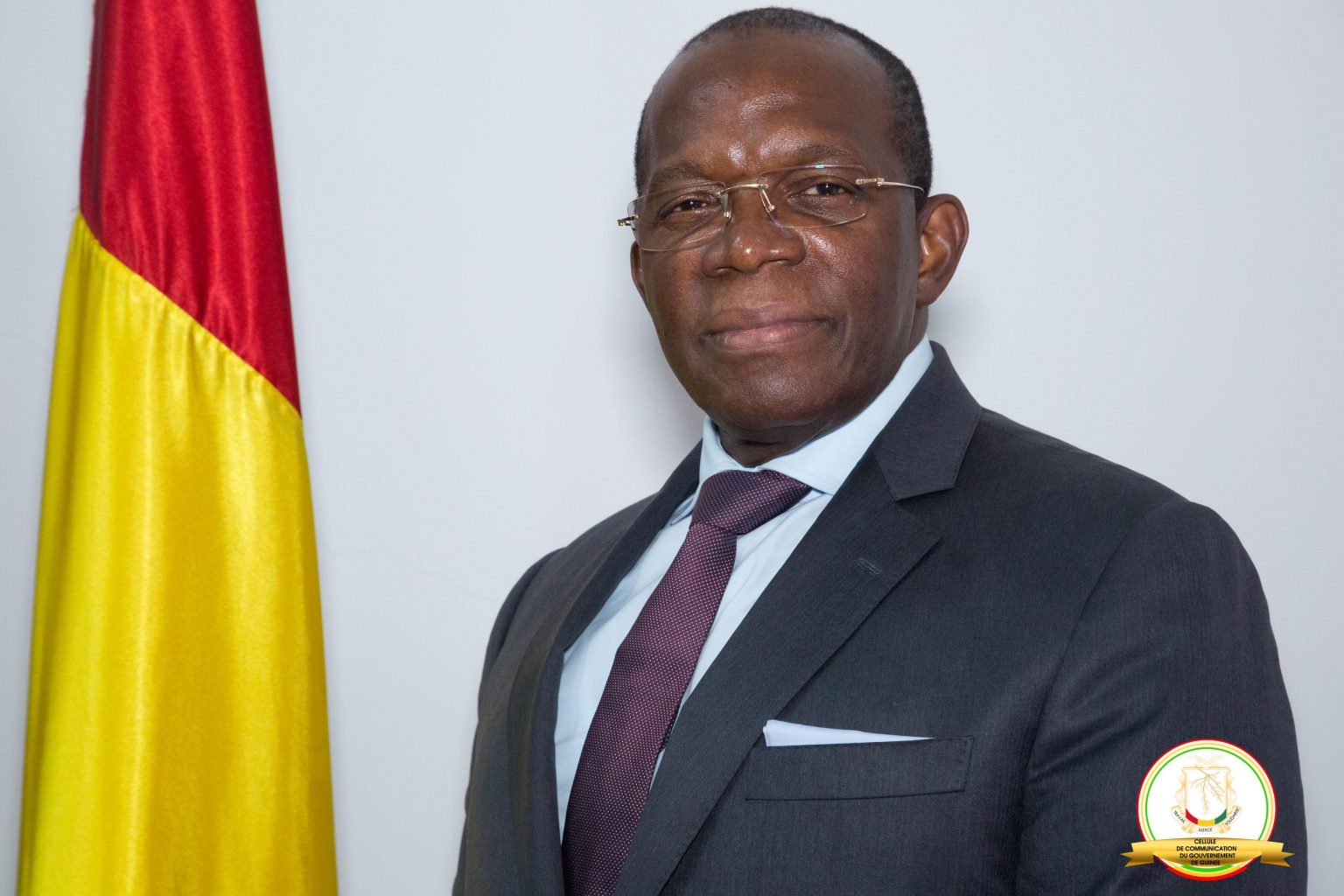 A political activist who was arrested and arraigned in court for reportedly teasing Guinea’s Prime Minister and opposing President Alpha Conde’s bid for a third term in a Facebook post, has been released provisionally after spending 19 days in detention.

Arrested on February 14, 2020, Yamoussa Lansana Sylla, a member of the opposition Union des forces republicaines (UFR) party, appeared in court on March 4, 2020, and was released provisionally with the case adjourned to march 11.

He was charged with defamation and incitement to violence after he repeated a statement made a few years ago by Guinean Prime Minister, Kassory Fofana, who was then in opposition. In that statement, Mr. Fofana had described those who vote for President Conde as barking dogs.

“Those Who vote for Alpha Conde are ….which are barking” Sylla posted on his Facebook page, adding, “And today, he is supporting the third term agenda. Therefore, what is he?” the activist posted on Facebook and proceeded to invite comments on the post.

The police arrested and detained Sylla for a week before securing a warrant to keep him in pre-trial custody. The accused was made to delete several critical and dissenting posts he had made on Facebook.

During his trial, his lawyers argued that their client had not defamed anybody and no victim has lodged any complaint. They therefore asked the court to set their client free.

“These publications are not directed against anyone. As we know, in defamation cases, prosecution can only be initiated at the request of the victim. But this is not the case. It is an action targeted at a citizen who opposes the 3rd term agenda. We therefore request that you order Yamoussa Lansana Sylla’s release at the end of the hearing,” argued Pépé Antoine Lama.

The tribunal asked the police to release the accused pending the pronouncement of judgment and adjourned the case to March 11.

The MFWA condemns the arrest and ongoing prosecution of Yamoussa Lansana Sylla for exercising his right to express himself on the raging national issue of President Conde’s third term ambitions. Moreover, the Prime Minister as an important public figure is a legitimate subject of criticism, including through satire, by citizens, which is what Sylla did.

The MFWA also finds the forced deletion of Sylla’s Facebook post as a blatant act of censorship and a violation of his digital rights. We therefore call on the authorities to drop all charges against him and stop interfering with his right to express himself online.