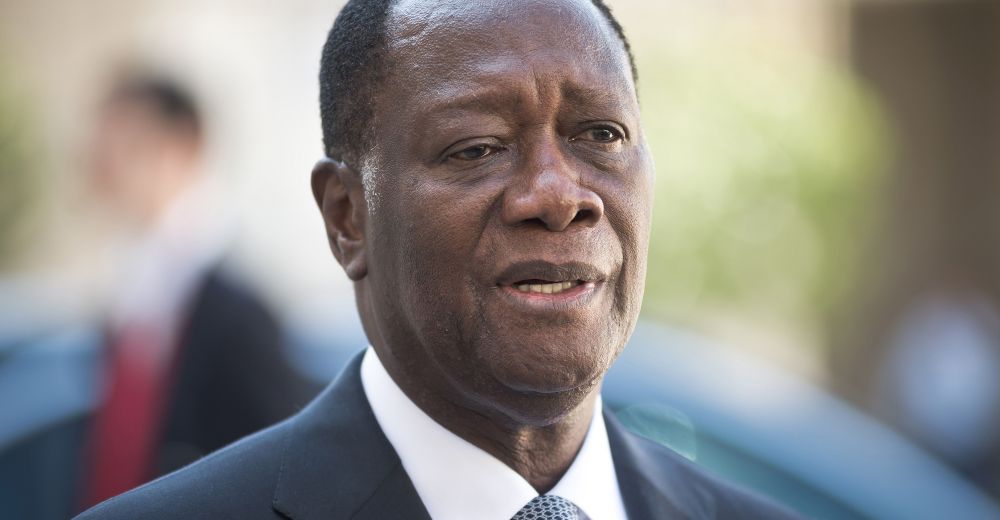 Eighteen people, mostly opposition figures, have been sentenced to 12 days imprisonment, among other penalties, on public order charges relating to a recent political demonstration in Cote d’Ivoire.

The said demonstration, organised by a coalition of opposition parties on March, 22, 2018 to demand electoral reform, was brutally suppressed at the point of assembly. Several people were attacked by the police and many others arrested including the 18 who have been convicted.

The judgment delivered on April 6, 2018 by a public tribunal in Abidjan, included a fine of 50,000 CFA Francs (about US$95) each on the convicts. The decision also stripped them of their civic rights including the right to vote for five years.  It also restricted their movement to their place of birth for the next three years.

The judgment has incensed the political opposition and a large section of the public who believe the government has assumed a repressive posture.

The MFWA considers the court decision excessive, particularly as it has disenfranchised the victims. Additionally, the restriction of movements for three years practically amounts to further imprisonment.

We therefore appeal to the Ivorian authorities to review the penalties and to cease the attack on freedom of assembly rights in the country.