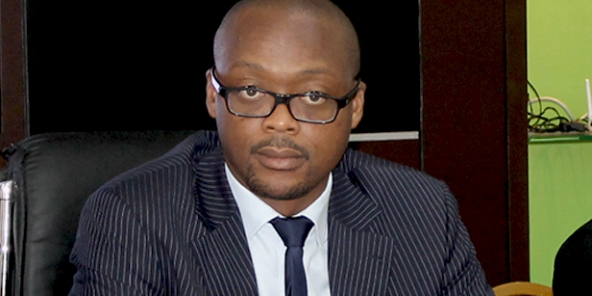 Six officials of Cote d’Ivoire’s state broadcaster, Radiodiffusion Télévision Ivoirienne (RTI) were on January 31, 2017 dragged before the police for interrogation after the prime news broadcast at 8.PM delayed by 15 minutes.

Richard Asman, Kouadio Koffi, Julien Kouamé, Eugénie Yobouet, Léocadie Lath et Serges Panama Yao, all technicians at the RTI, were summoned to the 8th District Command of the Abidjan-Cocody Police after the Director General of the public broadcaster, Ahmadou Bakayoko, lodged a complaint of sabotage and undermining the state security.

The interrogation lasted three days with the RTI workers reporting themselves to the police each day.

The MFWA’s correspondent in Cote d’Ivoire reports that the colleagues of the affected personnel have reacted angrily to the incident. In a statement signed by Hervé Konan, the secretary General of the staff union of RTI, the workers said the delay was a purely technical accident and that the technicians were all at post when it occurred. Moreover, it was the same crew that fixed the problem before the news programme could be aired.

“We consider this technical incident as an internal issue which should have been handled through internal administrative procedure to determine those responsible and apply the appropriate sanctions. This criminal process should have been initiated only in extreme cases or as the last resort,” the workers said in a note of protest addressed to the Director General.

The staff union also said the summons and interrogations were “excessive and disproportionate and potentially toxic to the already tense social climate.” The union also requested that peaceful internal channels are explored as much as possible to resolve such incidents in the future.

The MFWA strongly condemns the action of the Director General of the RTI. Reporting the six to the police for interrogation amounts to bullying, and has the potential to demoralize the professionals involved. Even if the technicians were at fault, administrative sanctions should have been applied. We call on the sector the minister of Communication to ensure that the Director of RTI follows administrative measures rather to lodge a complaint against the media professionals working with the state broadcasting channels if similar incidents re-emerged.