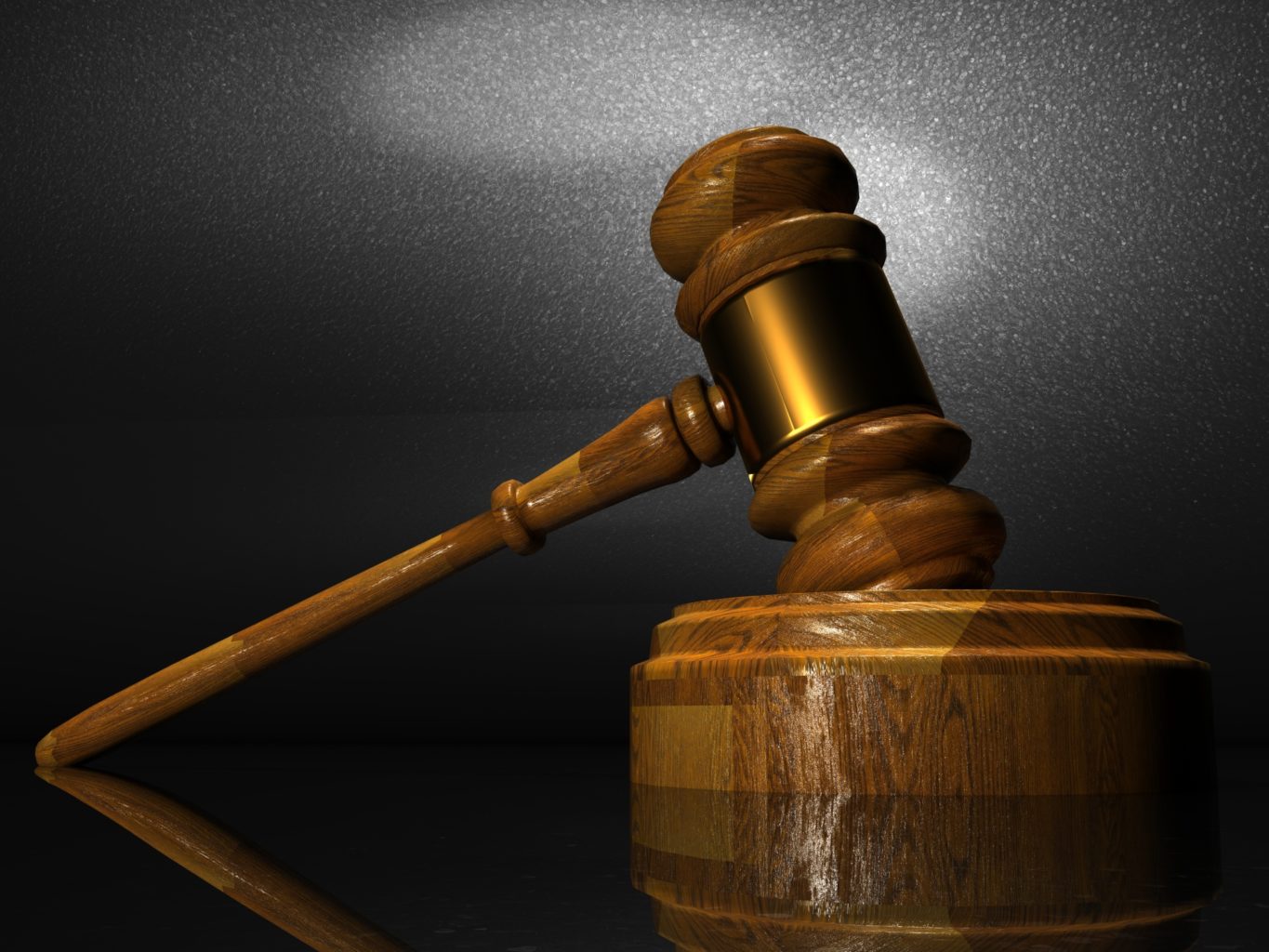 Prosecutors in Niger have demanded three years imprisonment for several influential civil society leaders who have been languishing in prison since March, 2018  for leading a wave of popular protests against the country’s 2018 finance law.

According to the MFWA’s correspondent in Niger, they are accused of defying the ban on demonstrations and destroying public property.

Niger has since October 2017 been shaken by demonstrations calling for the review of the Finance law for 2018 which critics describe as too austere and anti-social. One of the major criticisms against the law is that it grants excessive tax concessions to telecommunications companies at the expense of citizens.

Lawyers for the accused said their clients have committed no crime and pleaded for their release, while the state prosecutor has requested for three years’ prison sentences against the civil society leaders. Judgment is expected to be delivered on July 24, 2018.

“The offenses for which our clients are prosecuted are not constituted in law, we believe that they will soon recover their freedom,” said Ali Kadri, a lawyer of the defense.

The MFWA calls on the country’s authorities to unconditionally release the activists and uphold the right to peaceful assembly and demonstration as guaranteed under Niger’s constitution.