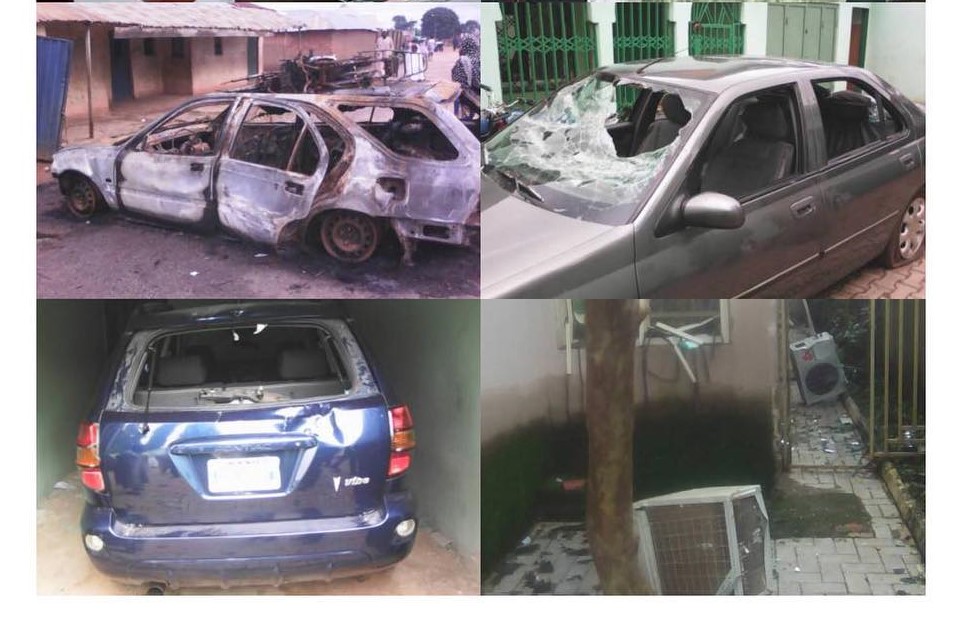 Thugs allegedly hired by a member of Nigeria’s  House of Representatives, Alhassan Ado Garba, have attacked the leaders of a civil society movement for mobilising residents of a community in the lawmaker’s constituency to question how funds allocated for projects in the community have been spent.

Known as Tracka, the movement mobilises a community of active citizens to scrutinise and demand accountability for public works and service delivery. Having organised an awareness-raising campaign about how the resources allocated to the Tudun-Wada/Doguwa Constituency of Kano State were spent, the brains behind the initiative were targeted by the thugs who vandalised their homes and vehicles.

At least seven vehicles were destroyed with several homes damaged or torched in the attack which occurred on August 20, 2018, according to one of the victims, Mohammed Hussein Umar, who spoke to the news website, Saharareporters.com.

“The thugs entered houses, broke and damaged anything they saw. Altogether, not less than seven cars were damaged in the attack”, Hussein told the news website.

Another victim said the lawmaker reportedly felt that the Tracka initiative was an attempt to make him unpopular, hence the attack.

“On Monday, I was hinted by some people that the lawmaker came with thugs and was looking for the team because of the projects monitored. He was angry and was telling people that the team and Tracka wanted to ruin his political career.”

The MFWA condemns the attack on citizens for exercising their constitutional rights to freedom of expression to demand accountability for the use of public resources. We call on the police to investigate the attack and to track down the perpetrators to face the law.