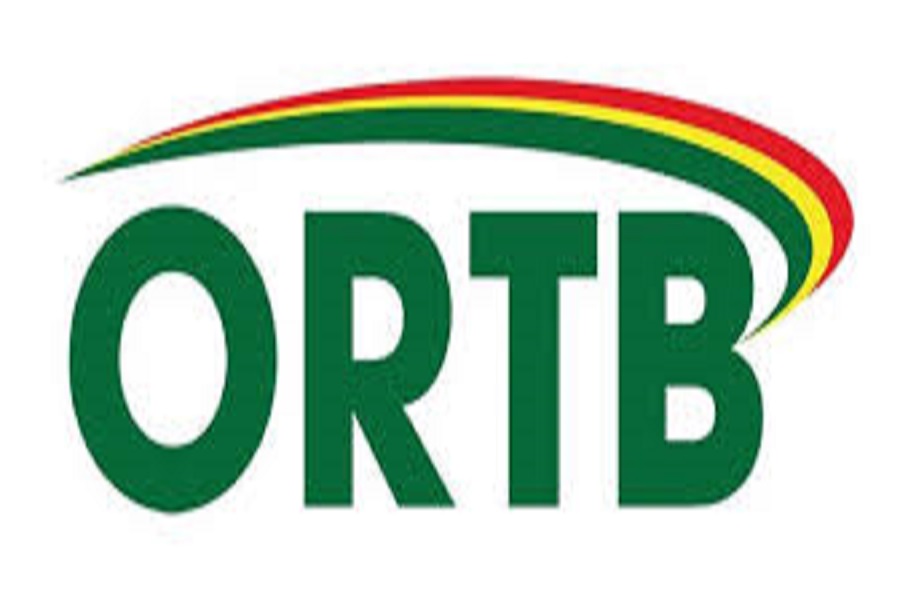 Ozias Sounouvou, Prévert Noutèhou and Renaud Acakpo told MFWA’s correspondent in Benin that there was an “order from above that their names should be removed from the list of news presenters for the 20 hours news broadcast”. The order was posted in the editorial room February 1, 2015.

The ban of the three journalists follows a statement made by  Ozias Sounouvou, during the 11:30pm edition on January 12.

While presenting the news, Sounouvou called out the President of Benin, Yayi Boni, for participating in a press freedom march in Paris following the Charlie Hebdo attacks while in his own country, people cannot exercise the right to freedom of expression.

Sounouvou challenged President to be “Charlie-ORTB” by allowing the state broadcaster to air “real debates on the major political issues and other matters dealing with the current and future state of the nation.”

After this broadcast, he began receiving threatening phone-calls.

The three journalists have reported that “freedom of expression is under threat at the ORTB” and have appealed to associations of media professionals and journalists to ensure that media monolithism does not prevail in the state television network.

The MFWA is concerned about ORTB’s decision to ban these journalists for demanding that President Boni respect freedom of expression, a human right. The MFWA urges management to ensure that journalists are not censored for criticising public figures.