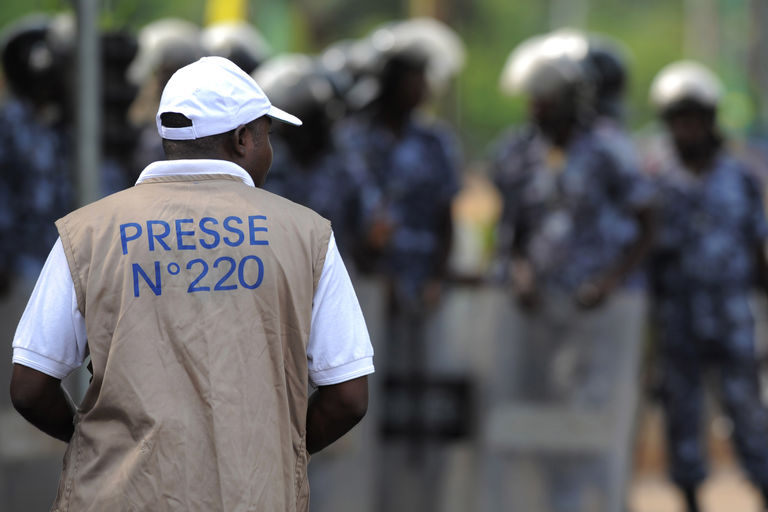 Arrests and detentions as well as physical attacks on journalists and media houses were the key feature of the MFWA’s freedom of expression rights monitoring reports for the fourth quarter of 2016.

“Arrests and detentions have an immediate deterrent effect in the sense that they instantly deprive the victims of their freedom to carry out their work, while physical attacks have the potential to cause long-term or even permanent incapacitation. The dominance of these two types of violations, is, therefore, quite alarming,” said Dora B. Mawutor, Programme Manager for Freedom of Expression Rights at the MFWA.

During the preceding quarter (July-September, 2016), security agents perpetrated a massive 80% of the violations. This is a disturbing trend in which the state’s law enforcement agents have themselves become the leading violators of the law as far as respect for freedom of expression rights is concerned.

On a positive note, the number of countries (five out of 16 in West Africa) that recorded violations is the least since the Monitor was introduced in 2014.

While the decline in the number of incidents and the countries involved is a welcome development, the lack of political will to root out these violations or provide remedy when they occur is a major challenge. Attacks on journalists are often not treated as a crime, and the victims almost always go uncompensated. Where journalists are arbitrarily detained, their release from custody is often the only “reparation” they ever get. This situation must be addressed by all stakeholders, especially governments, given the dominant role of state actors in the violations contained in this report.